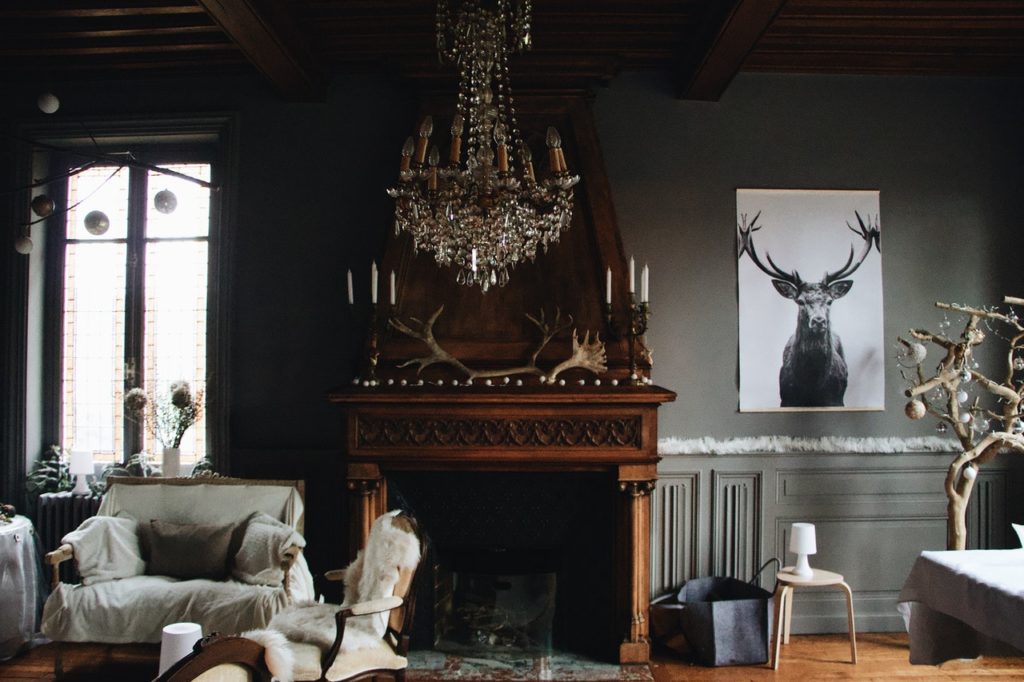 Traditional Decor: Is It Making A Comeback?

Typically, architecture and interior design are mirrors to a particular time and reflect an individual’s identity. For instance, the 1920s saw the revival of Egyptian architecture through art deco, which was a major influence of most buildings in New York and other metropolitan areas in the United States during the time period. This “hybrid” of both modern architecture and traditional decor would then create an identity known as art deco, which is a unique concept that deviates from what is “modern” and “traditional.”

Most would say that 2020 and the next coming years will be about going back to our roots and remembering where we started. This has been the recurring theme for much of the year. As most people are stuck at home because of the ongoing health crisis that much of the world has to deal with, people want to keep themselves busy by reminiscing the past through family photo albums, books, and getting in touch with their traditional side.

The pandemic has also caused a variety of changes in both sociological and economic aspects. With different industries undergoing drastic changes, the “new normal” will see changes in how people think, design, and conduct businesses. The same can be said when it comes to interior design and architecture: there will be some major changes.

Still, people want to experience a bit of nostalgia of traditional interior designs from the previous eras, especially during these “slow” and uncertain times. But what is traditional decor? Is it more than just furniture from a time long-forgotten? What makes it so popular in this time and age?

In the same sense as art deco, neo-traditionalist designs are a hybrid of traditionalism and more contemporary designs. However, neo-traditionalism’s focus, like grandmillenialism, is not necessarily on having a “modern” take, but rather the harmony, comfort, and timelessness of a design that will last through generations.

Grandmillenialism is known for being one of the most popular neo-traditional decors for this year. The versatile and well-balanced nature of grandmillenialism means there’s just enough beauty, comfort, and timelessness in one style. Whether you’re located in the hustle and bustle of the city or the quiet countryside, this grandma chic design is one of the best out there. 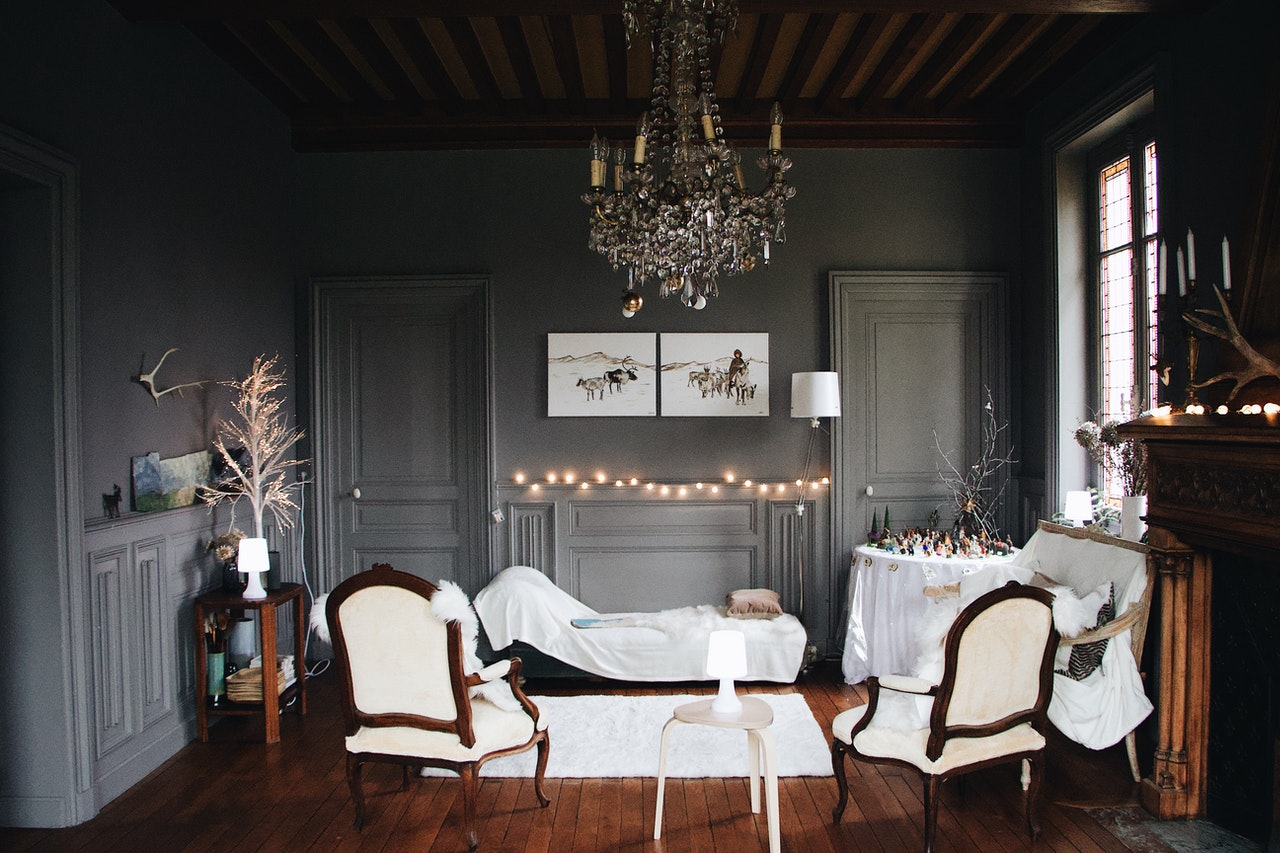 You can’t go wrong with the classic and simple American style. While other traditional decor styles emphasize detail and deviate from what is considered the “norm,” the classic Americana style is known for being simplistic. The colors of red, white, and blue quilts are known for being treasured heirlooms. If you want to have a timeless design and will definitely “age gracefully,” this one is for you.

If you’re not quite sure how you’ll be mixing and matching colors or where you can get the right furniture for your home, you might want to try looking at some African magazines. Fortunately, there’s one known African luxury magazine subscription that you can use as a reference. Not only does this luxurious magazine celebrate the best of Africa, but they also empower African culture through artworks, design, and lifestyle.

Traditional decor is making a comeback this year through different architectural and interior styles. You don’t have to limit yourself to these traditional styles. But you can’t go wrong with a bit of nostalgia and bringing back good old memories from the past.

PrevPreviousBest Food Supplements and Minerals You Must Know About
NextHome Improvement: Make Your House Look and Feel New in 2021Next