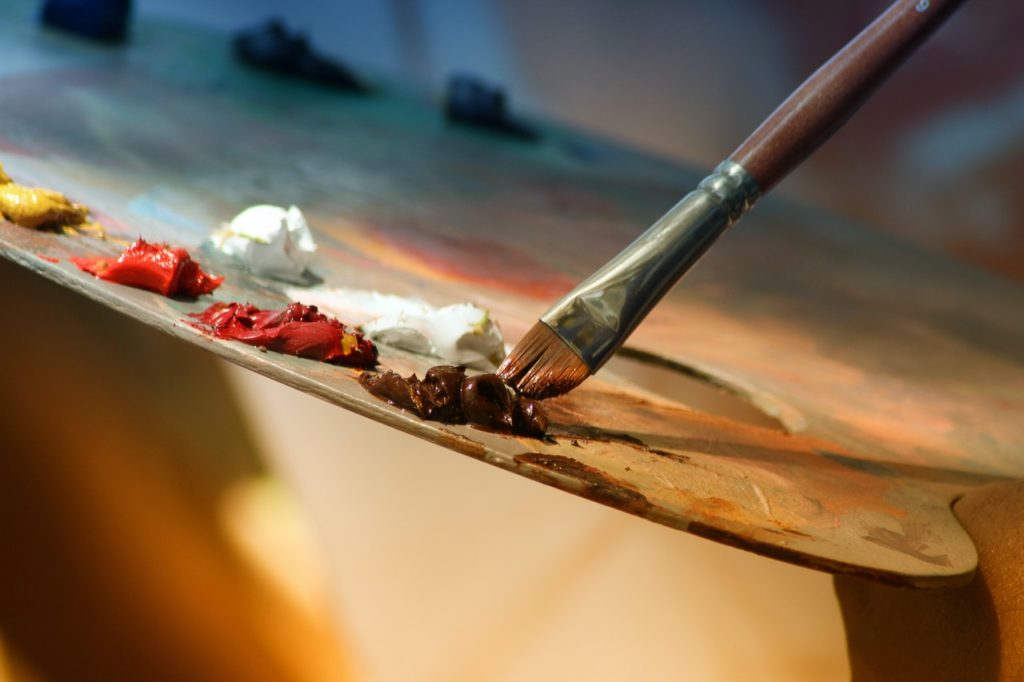 Three Great Artists That Revolutionized the Way We See Our World

Understanding and constructing art is one of the essential things that make us human. There is no other creature in this world that can perceive art as we do. We human beings are capable of seeing art in its entirety and form and perceive its beauty and identity. We can identify and distinguish various elements and structures in the many forms of arts. Even interpret them individually from their kind.

Leonardo Da Vinci is one of the crucial figures in history. He revolutionized the way we perceive the environment around us, helped us construct various structures, and expanded our knowledge in the physical sciences. He was a revolutionary in his time, a person who demanded to sit with the giants.

Leonardo was born on April 15, 1952. He grew up hungering for answers in the many fields of knowledge that existed during his time. He wasn’t just a simple artist; he was an engineer, architect, and inventor. Many of his works can be seen applied in different sciences of today. For example, his anatomical works during his time in the Santa Maria Nuova hospital are used in many classes of human biology. Some of his works even detailed the existence of law and order as humanity’s driving force. This necessitates the idea that as human beings, we always try to find order in our world, despite its chaotic nature.

Additionally, Leonardo created many wonderful pieces of art that we still keep up to this day. Works such as the Mona Lisa and the Last Supper can still be found in well-established museums. These artworks represent the detailed human form that exists within each of us — showing that both history and science can be a part of a harmonious structure in our reality. Leonardo eventually died on May 2, 1519, with most of his works left unfinished. 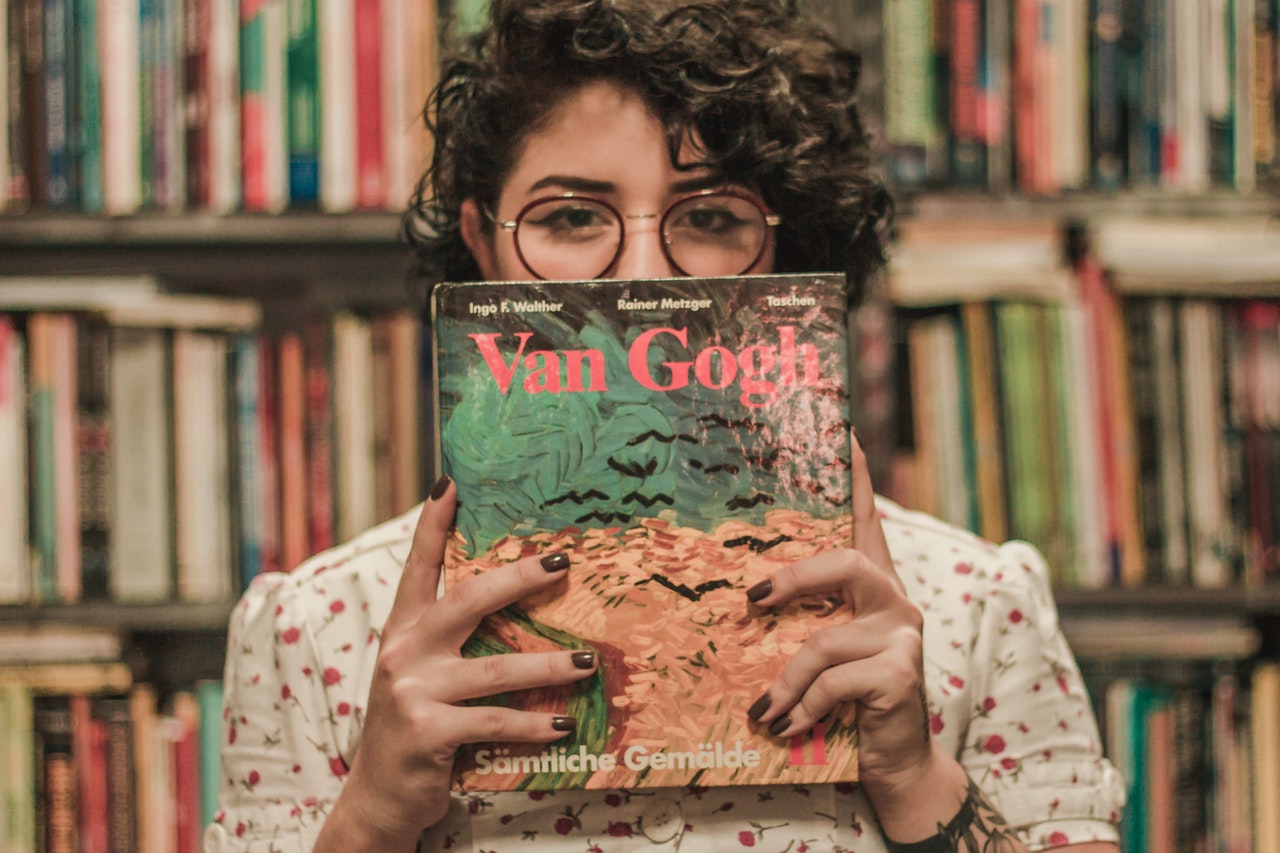 Vincent Van Gogh was born on March 30, 1853, in the Netherlands. He was born last in a family of six children in the Brabant region of the Netherlands. Growing up, Van Gogh was a silent boy that mostly kept to himself. When he turned sixteen, he became an apprentice to Goupil and Co., where his uncle was a business partner. It was from there his career as an artist started.

Van Gogh didn’t like art dealing. He enjoyed creating art more than anything else in the world. He lived a normal life during his years as an apprentice, selling paintings whenever he can. However, when a girl from London rejected his love in 1874, Van Gogh descended into the dark pits of his mind. As the years passed, Van Gogh resorted to using various substances to keep his sanity afloat. His art has also grown to be more expressionist in structure, showcasing the neuroses he felt inside.

In 1889, Van Gogh spent time in a recovery center to treat his addiction. It was there he dedicated his time to create many of his artworks producing about 150 paintings a year. Some of his artworks were his take on old works from before his time. Simultaneously, some of his works deconstructed our perception of the world and placed it into question.

Pablo Picasso is one of the best artists of the modern age. Throughout his life, he adapted to many forms of growing art mediums such as theatre and printmaking.

Picasso was born on October 25, 1881. He started his career as an artist when he was thirteen years of age. At the time, he attended the School of Fine Arts in Barcelona. He made his first portrait paintings while studying but eventually changed his style to accommodate his modernist nature. Eventually, Picasso moved to other forms of art, such as sculpting and printmaking.

During the eve of theatre all around the world, Picasso also made plays such as the Four Little Girls and Desire Caught by the Tail. Generally, Picasso cemented the idea that art is a living lifeform that lived as long as we did. Changing and growing every time we evolved as a species.