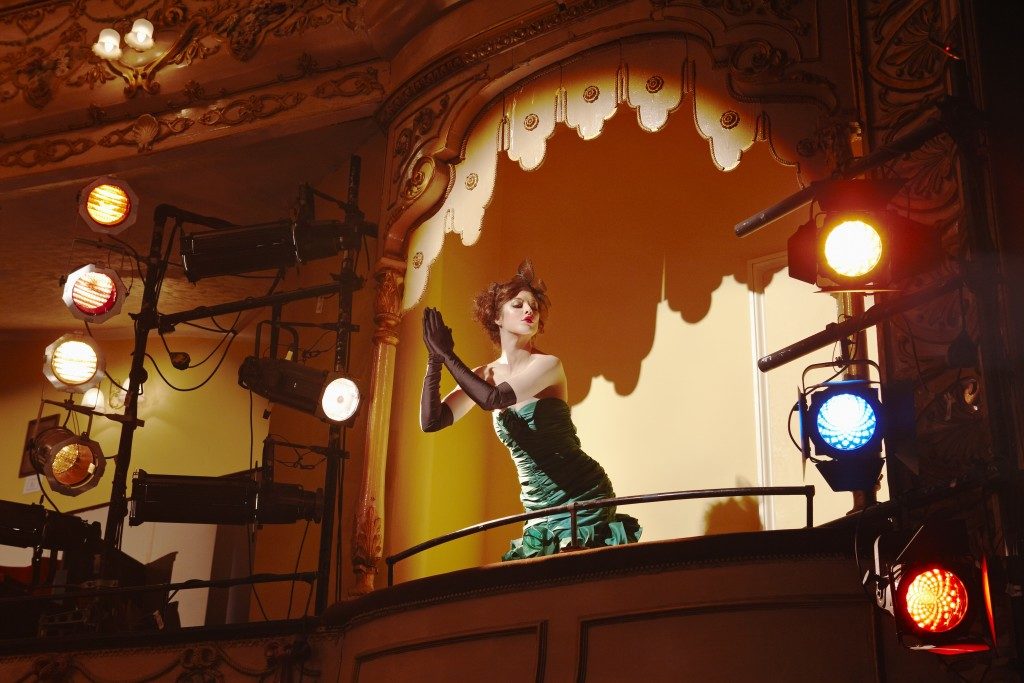 Theater Production Innovations and Their Lasting Legacy on Entertainment

Long before the advent of second takes, theater production relied on a bag of complex tricks to make its narratives come to life before an audience. These would later give rise to storytelling tropes now found on air and in the silver screen.

In the days before television, motion pictures, and radio, the theater was the place to be entertained. Actors and musicians performed on stage, telling stories through an intricate medium involving costumes, lights, and all manner of creative special effects that dazzled onlookers. Some of these techniques are still employed to this day in many modern theatrical productions, which today often sought to preserve many of these old techniques to create the

Many historic theaters emerged in the 19th and Early 20th centuries in major cities across Europe and America in the wake of the Industrial Revolution as more and more people came to live in cities. This drive for entertainment also led to innovations and forms of storytelling that have come to define the performing arts then and now.

Stages became extremely complex structures toward the 18th and 19th centuries. One of these innovations involved a complex system of pulleys, weights, and ropes known as a fly system have been a crucial part of many modern theatrical productions. These systems would have facilitated the ease of movement of backdrops and curtains in a way that would allow for a quick change of scenery while hiding much of the mechanical behind the scenes work from the viewing audience.

The fly system led to increasingly sophisticated forms of rope and wirework that paved the way not only for high flying rope acts that dazzle audiences in theater shows and action films.

In the past, most theatrical productions required several thousand candles and oil lamps. The grand chandeliers of Europe’s great opera houses served this practical purpose, as would several lamps down by the stage itself. The familiar ring of lamps on stages and runways had their beginnings in theater.

Gas lamps would eventually replace candles and oil lamps in theaters across Europe and the Americas at the dawn of the industrial age. These were joined by an assortment of other specialty lamps such as limelight and carbon arc lamps. These provided a more controllable source of illumination for the stage.

The famed limelight—which survives today as a metaphorical expression—was in its heyday an innovation that created many theater and entertainment tropes we see today. Limelight was the first to use a spot light to focus attention on a specific performer onstage.

They would, in turn, be replaced by lamps powered by electricity. Later historic theaters built in the early 20th Century, such as the Sheldon Theater in Red Wing, MN, have relied mainly on electric power, which paved the way for even more innovative types of lighting. 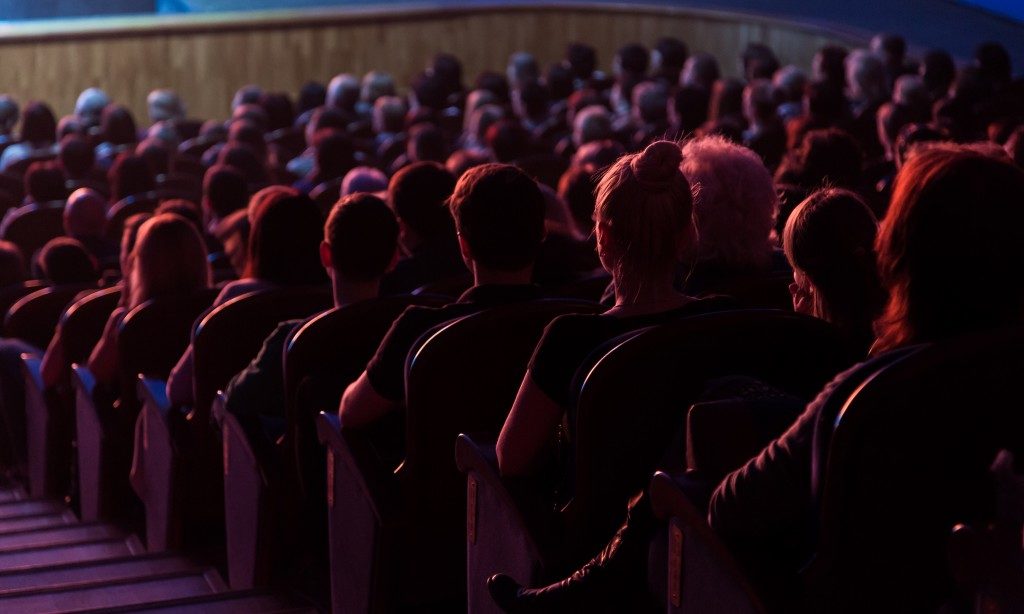 Theatrical productions left an indelible mark on media today. The lighting effects, rigs, and techniques used in film, television, and live performances today owe their existence to the theater. Both live and multi-camera pre-recorded television still rely heavily on the same arrangement of lighting perfected in the stage.

The directing techniques used in stage plays are still heavily used in most modern sitcoms and sketch comedy programs. The techniques used in theater—from blocking to acting—remained a huge part of the way most classic Hollywood films were filmed and remained so for much of the Golden Age. Even as film moved away from the diction commonly used in theater, the mark of the stage play continues to be felt in the silver screen.

PrevPreviousThe Different Ways You Can Care for a Sick Tree
NextHaunted Highways: What Are the Spookiest Roads in the World?Next