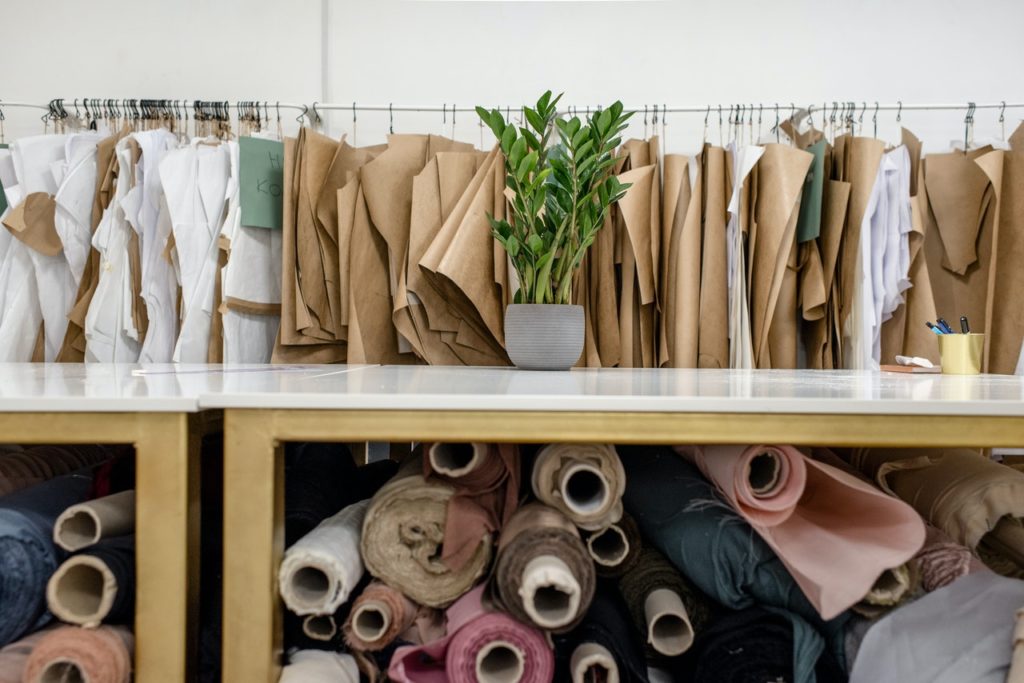 The Role of Social Media in the Modern Fashion Industry

Gone are the days when fashion brands would solely turn to billboards, magazines, and newspapers to advertise and release their products to the public. If one really wants to set trends and have their products impact the general public, social media platforms like Facebook, Instagram and TikTok are definitely the way to go. 53% of people across the globe use social media, which means businesses can reach more than half of the world.

Fashion used to be quite a one-sided industry, with brands only basing their designs and products on celebrities and sometimes even just their own standards. Consumers would indulge in their content without them having a say in what they wanted to see. Now, social media has reframed the structure, as consumers have been given a way to be heard. They can better consume fashion as well as contribute to it in many shapes and forms. People can create posts, leave comments, fill blank comic strips with silly skits, and create memes. As long as brands can see it, they will try to draw influence from it to cater to their audience better.

Influencers on social media platforms have a significant contribution to the fashion industry. Internet personalities like James Charles, Liza Koshy, and Charlie D’amelio are famous for their makeup tutorials, comedy sketches, and dance videos. They have helped brands like Morphe’, C’est Moi, and Hollister rake in sales through their content.

These influencers generate profit through their broad audience, who often like to jump on the bandwagon and purchase whatever they see their favorites using. In fact, recent surveys show that 49% of people would make purchases based on the recommendations of their favorite influencers. They feel much more comfortable seeing real people talk about products and services compared to ads. 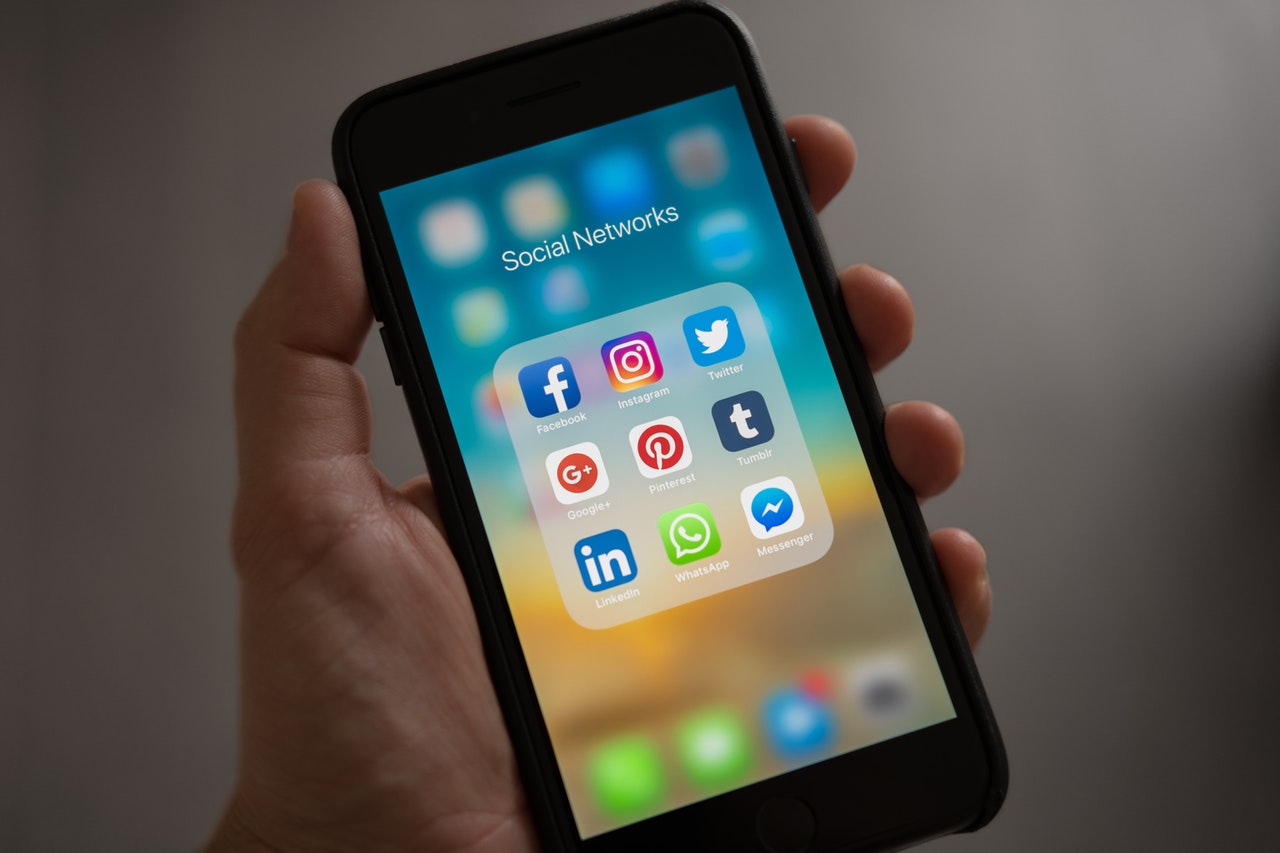 This practice happens to be a win-win situation for both the brands and the influencers. Brands piggyback on the public trust influencers have to gain more customers, while the influencers gain royalties from whatever they endorse.

Getting Viral and Getting Cancelled

There are some downsides to using social media, as we’ve seen through the numerous scandals that come to light almost every day. You can get canceled just as fast as you went viral. Since it is easier for people to see your content, it is also easier for them to see your slip-ups. The most recent and shaking examples are the downfalls of James Charles, Tati Westbrook, Jefree Star, and Shane Dawson.

Resurfacing old posts brought attention to their problematic behavior. Some exposed each other in an event the Internet dubbed “Dramageddon 2.” This event permanently ruined the careers and brand deals of some influencers, with their drama also destroying the brands they were affiliated with through association. Others were able to recover and gain back the public’s favor, but not without leaving some stains on their reputation.

In the end, using social media for fashion business success is a double-edged sword. Be cautious before you choose to broadcast anything on any social platform. While social media can make your brand more visible and accessible, it also has the power to make your brand’s success come crumbling down as fast as you built it.