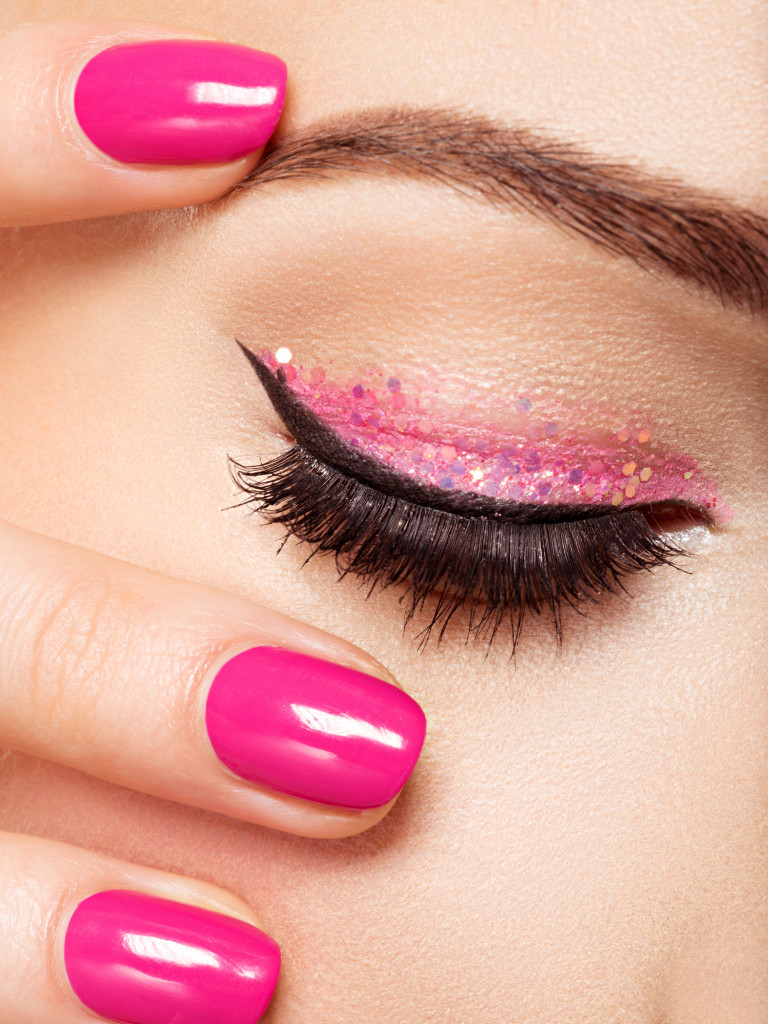 The Full Return of Y2K Fashion

Women’s fashion has evolved. They tend to try something new, and sometimes just ride with what’s in. Fashion trends tend to come back every 20 to 30 years, or less due to generational change and designers taking inspiration from styles that their parents wore.

Technology has also contributed to its changes with people having more access to media, and films, music videos, and magazines published before are being taken into inspiration now and have helped shape the current styles of today.

These repeating trends can be identified as a macro-trend that pertains to items from different decades such as shoulder pads of the 80s, velour jackets from the 2000s, and bell-bottom jeans in the 70s. There is also what we call a micro-trend that quickly rises in popularity and falls faster that can become mainstream due to the rise of social media.

History shows that even the standards of beauty have changed which is often linked with fashion. Long gone are the thin-drawn eyebrows in the 90s, say hello to bushy ones, from a simple blush and foundation from the 2000s to a now contoured and baked face which was already trendy in the entertainment world during the 1920s.

Fashion sometimes creates it new norm. There’s even what we call aesthetic dentistry and a patient designing their smile based on their concept of what looks good. People design their smile depending on their perspective, with others even having an Invisalign specialist to get that perfectly aligned smile, while others get gap-tooth on purpose, or let their rotated laterals or their bucked teeth be since it meets aesthetic demands.

The Y2K fashion is clearly inspired by the mid-90s and early-to-mid 2000s look. It has a distinctive style that blends the millennium’s pop culture with the latest tech advancements during those times, emphasizing low-rise jeans with an expose thong, baby tees, and much more.

It was first ignited by Gen Z last year after making boot-cut jeans and body chains a thing on TikTok. There were even online challenges like ‘What I’d wear as an early 2000s pop star’. Not long after, it appeared on runways too with brands having bling belts, low-rise denim, and ruffled dresses.

The Y2K comeback proves the cyclical nature of fashion, with it being trendy again after two decades and some after its first appearance.

Halter tops may not be something you identify as a Y2K fashion trend since you’ve seen them plenty of times being worn by influencers and celebrities on almost every social media platform, especially Instagram and Tiktok. But it has been worn by A-list celebrities on the red carpet events before the rise of these social sites. Halter tops can be worn in a cropped style or tucked into a pair of jeans.

Juicy couture helped put these velour tracksuits on the fashion world during the late 90s and early 200s. Before, it was the ultimate marker of status since it was difficult to get a pair of your own. Now, they have collaborated with Forever 21 where consumers can now easily snag one.

Even Kim Kardashian West shared a post on Instagram with her friend Paris Hilton wearing matching velour tracksuits, recreating an iconic photo of them wearing similar tracksuits the paparazzi had snapped back in 2006. It gained a million likes and was called ‘iconic’ by many.

Trucker hats filled with bedazzled logos and neon colors have also come back in style, especially from old faithful labels that have introduced them like Ed Hardy and Von Dutch. It has even been embraced and styled by celebrity fashion icons, from Rihanna to Dua Lipa. 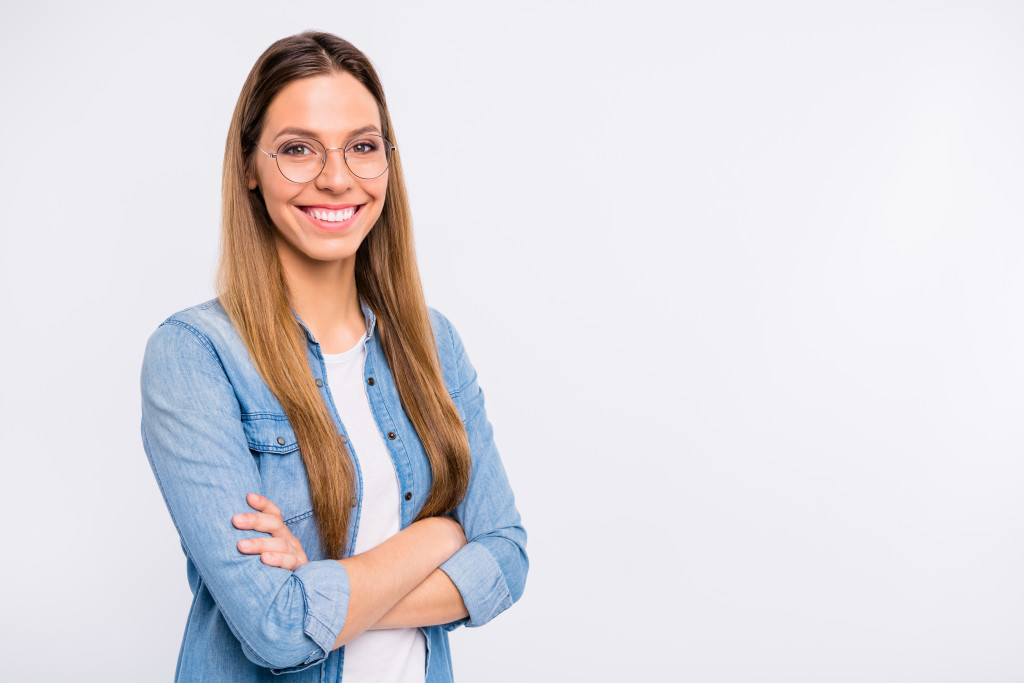 This iconic trend has made its way back 20 years later, pairing denim over denim. It might be difficult to pull off but when styled correctly, creates a chic and fierce look. Celebrities like the Hadid sisters, Olivia Culpo, and Ashley Graham have even rocked their double denim looks.

It has been a look that is growing popularly, and if you wish to try it yourself, make sure to keep the fabric color a bit consistent so it completes one whole outfit. Pair cut-off vest with flared jeans and a halter or crop top, or a low-rise bell-bottom jeans with a denim oversized cropped jacket.

Trends come back and it’s okay to ride with the norms. You can even style them on your own since the 200s were an experimental time for fashion. The iconic trends like the trucker hats and the halter tops can be worn so many ways. It’s up to you how to style it!

PrevPreviousWellness in the Pandemic: Essential Self-care
NextWhy You Should Have an Online Video PortfolioNext