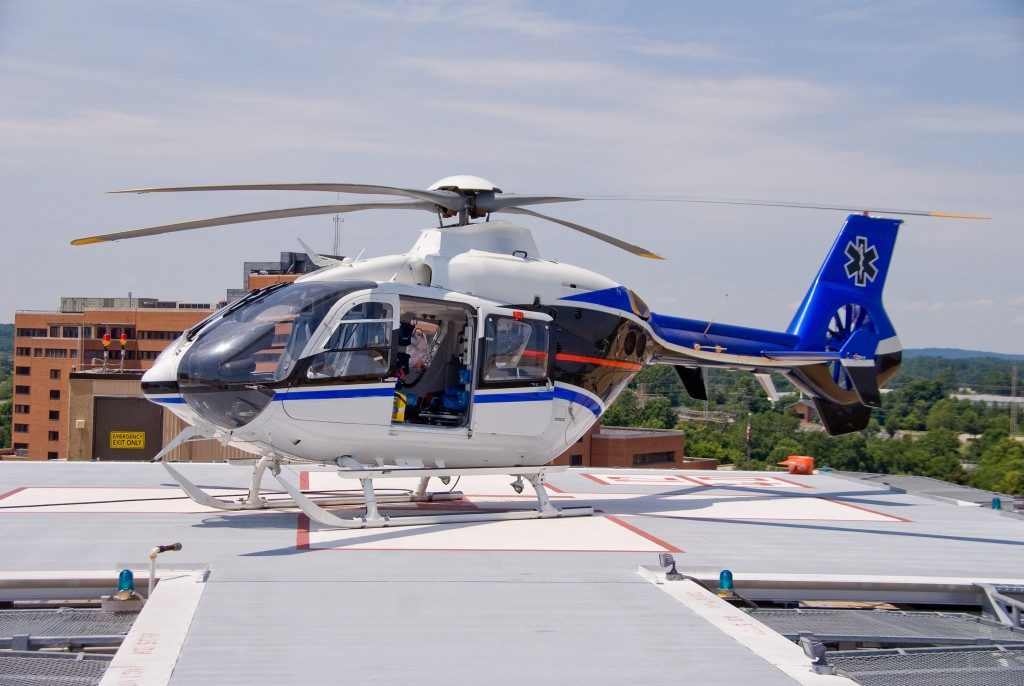 Emergencies can create chaos at home or in the workplace. Accidents can happen, and a person’s presence of mind can save lives while emergency vehicles are on the way.

Most of the time, people do not pay attention to the different types of search and rescue vehicles that arrive at the scene of the emergency, but providers have fleets of SAR, EMT and ambulance vehicles, which they deploy at the first call for an emergency.

Here are some of the vehicles commonly included in an emergency fleet.

Medevac is a shortened term for medical evacuation. This actually refers to the timely and efficient evacuation or movement while providing medical attention to military wounded in a battlefield or of injured patients from the scene of the accident towards a receiving medical facility.

Medical evacuation may also cover the movement of patients from rural hospitals to a better-equipped facility when they need urgent care. Medevac providers use medically equipped ground vehicles similar to ambulances and assistance of aircraft or air ambulances.

The medevac program was first utilized by military forces to provide rapid transportation for those seriously injured on a battlefield. The program is also widely used by civilian forces and can be differentiated from casualty evacuation. 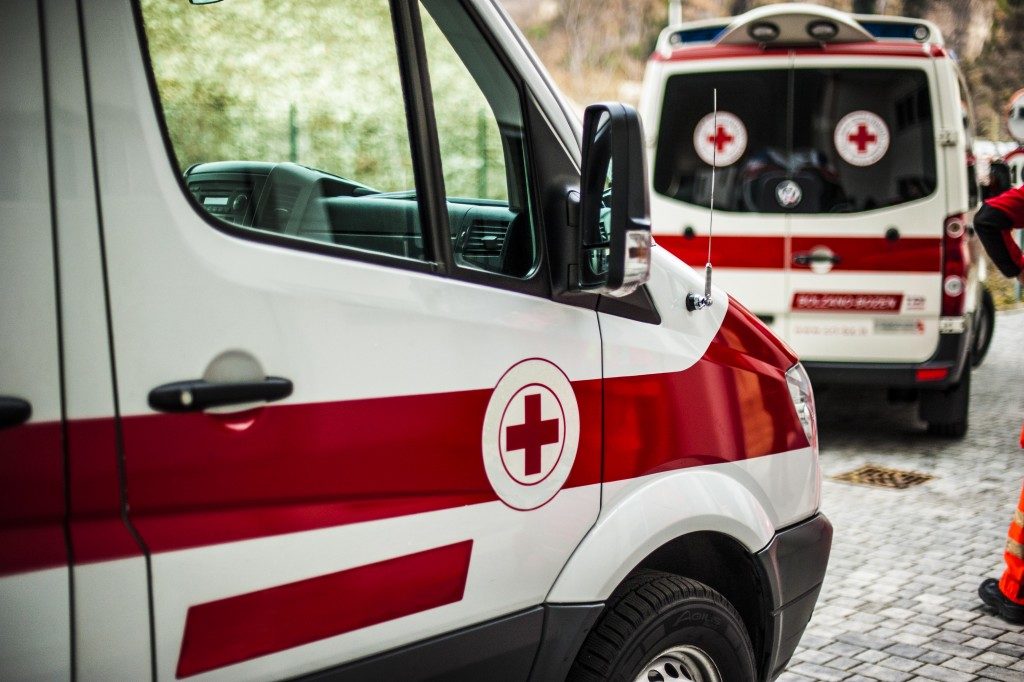 An ambulance is the most common emergency, search and rescue vehicle that people encounter. There are three major types of ambulances depending on the features and use of the vehicle.

Type I and III ambulance vehicles are equipped with a square patient compartment mounted on a chassis. Type I has a compartment mounted on a truck like a chassis, while Type III is set atop a cut-a-way van chassis. These types of ambulances are often used in airports, plants and refineries. They are equipped with advanced life support medical equipment.

The Argo UTV is primarily a hunting transport vehicle, but its main advantage is being able to navigate nearly impossible terrain. It can run on dry land, mud or water. This type of vehicle was originally created for mining and hunting projects and is equipped with features that allow it to traverse soft areas that are difficult to access. For mining, this vehicle is used to carry drillers and transport scientists or researchers on mudflats to take samples.

Its size and capability to move on various terrains also gives it a lot of potential for search and rescue missions on these kinds of environment. Most of these vehicles are equipped with first aid kits, radio communication, sun canopy, additional illumination, alarms and custom racks for emergency rescue. Despite their size, all-terrain vehicles used for emergency, search and rescue are also towable for easier access.

Different vehicle manufacturers have models that can be made into search and rescue vehicles. Some even have fleets that can be converted into different types of ambulance and medevac vehicles. The development of these vehicles has saved millions of people from injuries and accidents.

PrevPreviousFour Ways to Prepare for a Fence Construction Project
NextGardening: Why It’s Crucial to Get Rid of WeedsNext