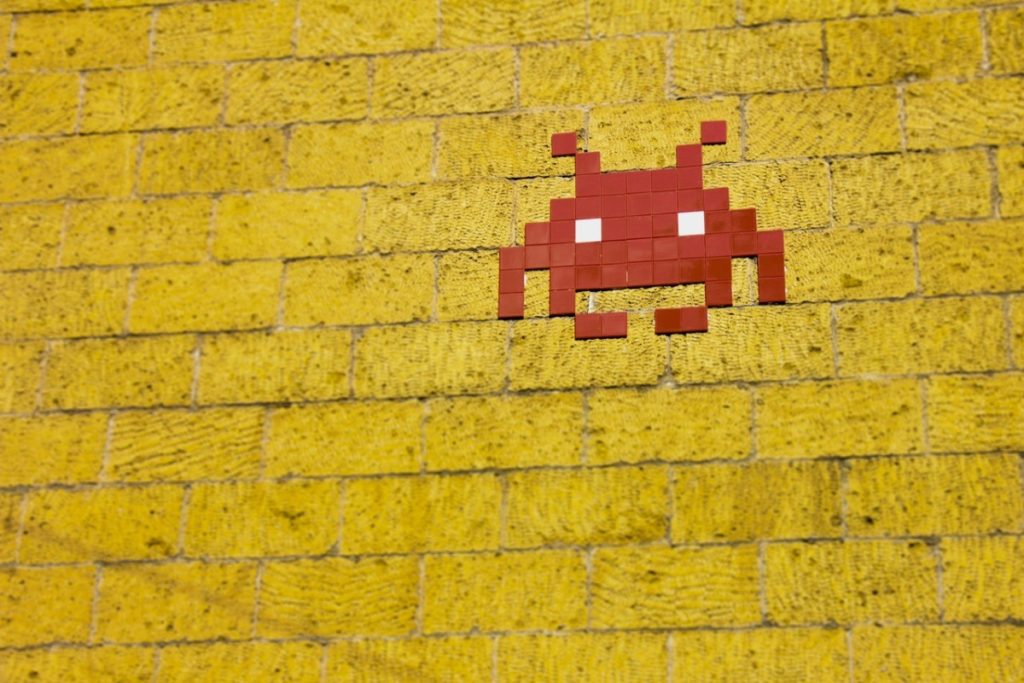 Understanding Why Pixel Art Is Popular Then and Now

In the mid-90s, major motion picture companies started releasing 3D films, often met with mainstream success. Video game companies soon followed, releasing an array of 3D video games that eventually defined the industry. Computer graphics begin to adopt a skeuomorphism approach when designing their interface. Designers and critics were saying that the future is in 3D.

Yet, despite all the innovations and 3D, two-dimensional art remained strong. Video games, cartoons, and other artistic media kept the use of 2D alive and well. And as hardware technology progresses, 2D remained relevant and eventually splintered off into something entirely different: pixel art.

Even if you’re not familiar with the term pixel art, you’ve most probably seen it. It’s the “retro” art style often used for older video games. It utilizes squares of different colors to form a coherent image. It is beginning to see more and more uses across all platforms, but why is pixel art popular?

Anyone born within the early 80s to late 90s would have some form of interaction with video games. Many grew up playing these pixel-filled video games. With popular titles from the 90s like Super Mario, Sonic the Hedgehog, Street Fighter, and much more breaking into pop culture, people’s nostalgia over pixel art has never been stronger.

Nowadays, nostalgia remains to be pixel art’s strongest factor (not its only one, mind you). With the millennial generation being among the largest consumer demographic, there is business and profit in pixel art. Pixel art depicting scenes those who lived in the 90s can relate to are a fairly common artistic subject.

Collective memories such as going to the nearby laundromat with your parents to play in an arcade or spending an afternoon playing video games in your room- there are very popular subjects often depicted in pixel art.

Not Just for Games Anymore

At first glance, many people might dismiss pixel art as exclusive to video game culture. While this is true to some extent, the relatability and readability factor of pixel art makes it a good medium for use. Digital artists of all kinds, even those without much involvement in video games, create pixel art to showcase their skills. After all, pixel art isn’t just limited to video games.

Despite starting as an art style exclusive to video games, pixel art is slowly growing out of the video game culture and is beginning to permeate the mainstream consciousness. Graphical user interfaces for smartphones, desktop computers, and other digital interfaces often use a very limited pixel ratio, requiring accuracy and creativity to create a highly readable icon. Pixel art is also often used for minimalist representations, especially when creating low-resolution renditions of popular artworks. 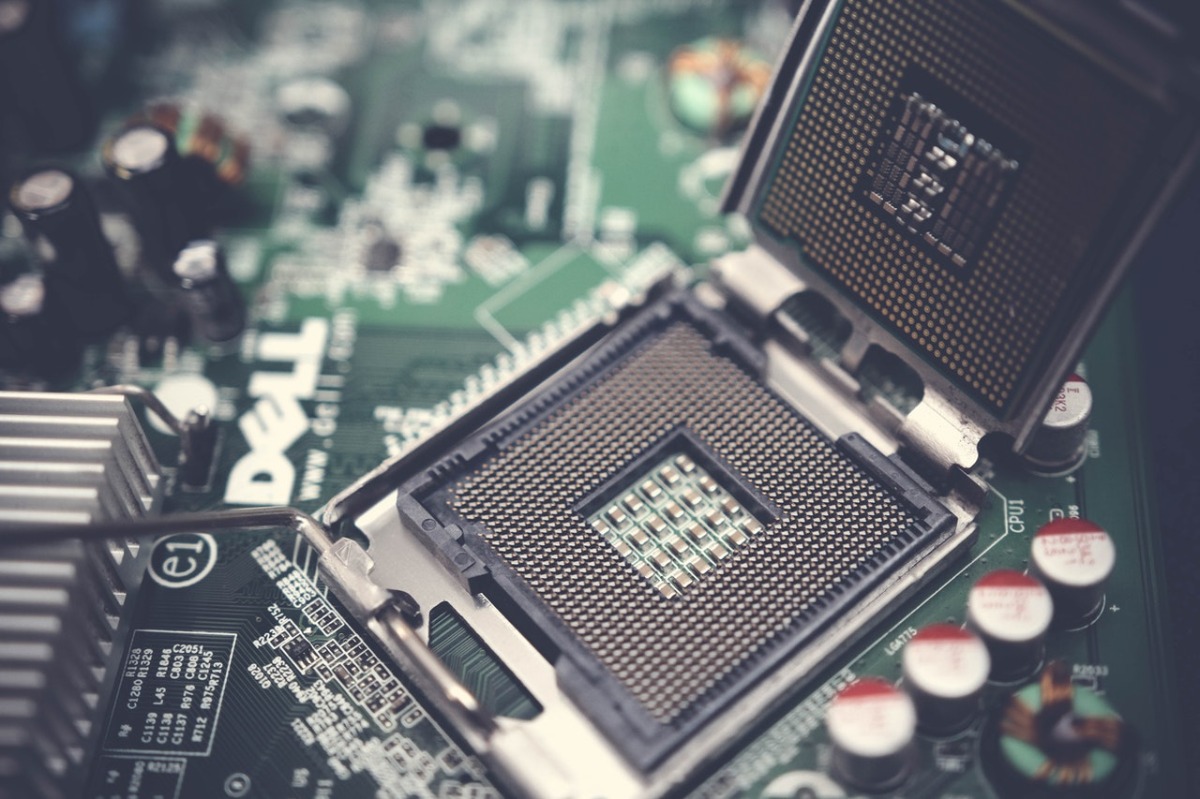 Low-hardware Requirements for Creators and Consumers

Pixel art started primarily because of hardware limitations of the time. When computers were first developed, the displays and graphical processing capabilities were very far from today. It was only able to display limited colors, under low resolution at that. While in the early 90s, 240 pixels wide would have been more than enough (the standard pixel width of old CRT TVs), it’s way less than adequate today.

For comparison, a modern smartphone would be at least 800 pixels wide, almost four times larger than what pixel art was originally drawn in. When put into perspective today, this leads to pixel art being a low-requirement form of media. It doesn’t need powerful processors or highly color-accurate displays like modern graphical tools do. It’s very accessible to anyone willing to conjoin different colored squares together, making it something many art creators like to play with.

Because of the aforementioned limitation, pixel art requires a certain degree of finesse and creativity. A smartphone logo would be around 50 pixels tall by 50 pixels wide, meaning artists only have around 100 squares to work with. This limitation is what many artists find challenging: a box can signify a TV, and different colored squares underneath may depict the buttons and knobs in older TV sets.

Pixel art lends itself to the creative use of abstract iconography, and many skilled pixel arts can make a single square mean significant abstract information. Think about it: whenever you click your favorite desktop software or touch the icon of your favorite app, the reason you understand what that logo is because of pixel artists’ ingenuity and creativity.

Regardless of whether one has played video games in their youth, it’s undeniable that pixel art has wedged itself into modern art culture. It can be seen on websites, posters, streets, and even in museums showing contemporary art. Pixel art is popular- and that’s something that won’t be changing soon.

PrevPreviousHow Online Shopping Is Becoming a Convenient Option
NextIs It Genuine: Knowing How Autographs Are AuthenticatedNext