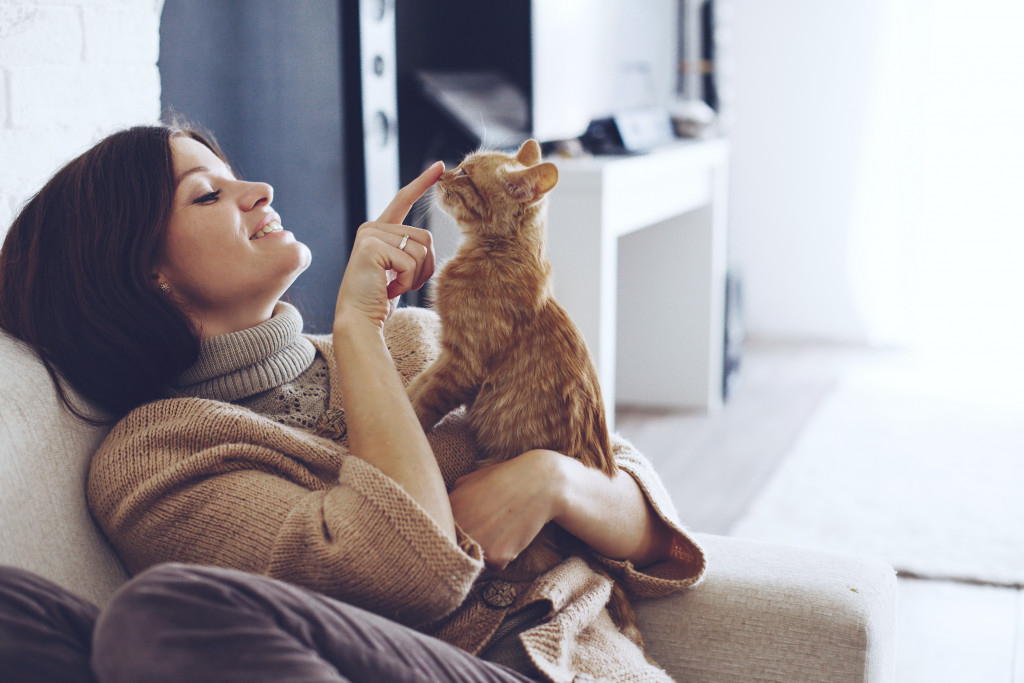 How Pets Are Helping Artists Thrive in Life and Career

Not all artists have pets. But many of both today’s and yesterday’s talented artists are animal lovers. This is evident in their history with animals.

We show our love for pets by providing for their needs and by dedicating enough time to care for them. Some pet parents would even seek the help of experts to train their dogs not only on proper behavior. This also helps them learn the best ways to take better care of the needs of their favorite pets.

For artists, pets are their companions, inspirations, source of happiness, and stress reliever. One thing many artists share in common is their love for their beloved pets. How they show their love for animals is often seen in their works of art.

Well-Known Artists and Their Pets

Whrefe know Leonard Da Vinci as one of the best painters of his time. What many people do not know is his love and fascination for animals. He used to buy caged birds only to let them fly away after paying for them.

Da Vinci was an animal activist who unified art and science. He made very scientific and realistic representations of animals. This inspired him to study different animals, which helped drive the force behind today’s understanding of zoology.

Pablo Picasso, on the other hand, loves a dog called Lump. He is fascinated by the Daschund so much that this canine appeared in numerous of his paintings. Out of the 44 studies in “Las Meninas,” Lump appeared in 15 series.

Lump was the pet dog of David Douglas Duncan who lived with Picasso for at least six years. Picasso would show off his love for Lump and other animals through a few strokes of the pencil. The other animals he had and included in his works were penguins, cats, and camels.

Even Elvis Presley is known as an animal lover. When he moved to Graceland, he dedicated a garden just so her mom could tend to different animals, including donkeys, chickens, ducks, and turkeys. Even his other mansions have different types of animals.

He is also known to gift dogs as gifts to the people he loved. Elvis donated the animals he received from fans in the Memphis Zoo. But among his pets, a chimp named Scatter was known to be his favorite.

Why Many Artists Love Animals and Have Pets

There are many reasons why artists love animals. For one, pets help artists reduce their stress levels. Numerous studies have proven that petting cats and dogs can have stress reduction benefits. 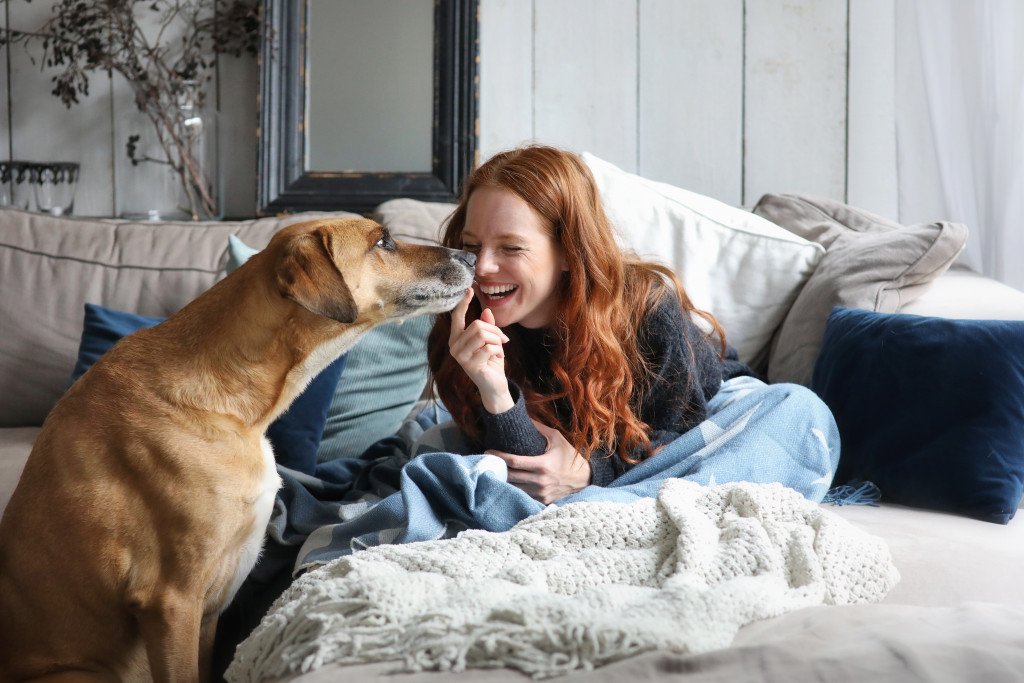 Although artists are essentially creative in nature, they sometimes lack the motivation and inspiration to continue their daily tasks. Thankfully, their animal inspirations are there to spark their imagination. Artists would also use animals as their subjects because of their distinct features and textures.

This is also one reason why artists like including animals in their creations. Some would even use their own pets as their muse. This is since cats, dogs, and other animals serve as great subjects.

Many artists would use animals in their works to express their love and connection to their subjects. People often pick the subjects they love. Artists promote their companion animals by making their own adaptations, be it a painting, sculpture, in the form of a song, writings, or other forms of art.

Edward Munch, a Norwegian painter, is the famous painter behind the 1893 painting, The Scream. He would often paint while his terriers were accompanying him. This shows that his pets serve as his inspiration instead of distractions while completing his best arts.

Animals serve as a source of comfort to many people who are stressed out and anxious. Many people believe that just because you are an artist, you always have so much to offer. But when you are not in the mood, it can be hard to work and let your creativity flow.

Thankfully, pets are there to be your long-term companions. Pets don’t judge and serves as great cuddle buddies. Simply petting animals is enough to bring you feelings of comfort.

Artists often paint animals on purpose. Before choosing their subject, they already have a message they wish to send. This is dependent on their mood, feelings, and emotions.

This is also evident in their animal of choice. Cats can be sinister or cut, nonchalant, or relaxed, while dogs can portray feelings of comfort, tenderness, and companionship.

Artists can also use the very animal that can show the opposite of what message they wish to depict. This is since many artists create works of art that have a real different meaning at first glance. This adds mystery to their works.

Artists love animals for many reasons. They may or may not use their own pets as inspiration or subjects. But if there is one thing for sure, that is the fact that they are animal lovers who bring out their pets’ beauty through art.

PrevPreviousSummer’s Out And Autumn’s In, So It’s Time To Switch Up Your Wardrobe!
NextDry Skin in Old Age is Natural, but You Can Combat ItNext