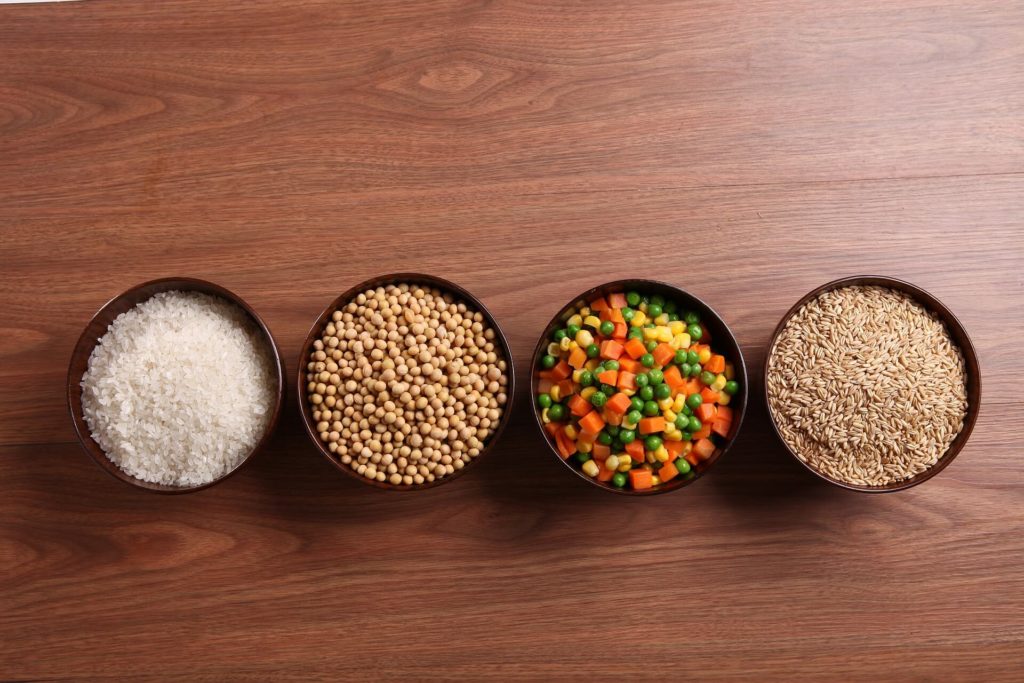 To live a long life, centenarians are probably the best people to ask for advice. They have lived to a hundred or more, and they can share a thing or two on how to double one’s lifespan.

But with only one person out of 10,000 reaching the ripe age of 100, good luck in finding a centenarian.

Despite our society being obsessed with the longevity of life, not everyone lives to a hundred. There’s the endless search for the fountain of youth, and there’s a reason why the beauty, personal care, and anti-aging industry is one of the most profitable markets globally.

In 2018, the wellness industry grew to a $4.2 trillion market, more than half of the global health expenditures of $7.3 trillion. But with the global mortality rate decreasing every year, our obsession with extending our lifespan seems to be working.

Every year, there’s a new fad diet that would arise, promising to help you lose weight and live healthier. Out of all these trending diets, there’s one that and promises longevity more than any other.

But who is Methuselah and why is there a diet named after a biblical figure?

The Oldest Man in the Bible

How does it feel to live to almost a thousand years? Methuselah would know.

Biblical figures lived hundreds of years, though it was observed that they relatively lived shorter after the great flood. And when it comes to old age, Methuselah is the first one that comes to mind.

Methuselah is the oldest person in the bible, with his age reaching to 969 years. There’s no record of how he died or even when and where it happened. Being a son of Enoch, his ancestry can be traced to Noah and Adam, and it’s said that he died during the infamous year of the flood. However, there’s no confirmation whether the flood caused his death.

Scholars say that Methuselah’s age declared in the bible is symbolic, meant to illustrate that the man lived in a distant past. Some say that it’s just a mistranslation, or a representation of how long Methuselah’s clan dominated during those times.

Whether the man’s age is fact or fiction and he’s only known for living longer than anyone else, he is the epitome of longevity and there’s a diet following his way of living and eating.

What is the Methuselah Diet?

The Methusela Diet works on the premise that to live longer and healthier, you must not go on a diet.

Methuselah ate what he found on his plate,

And never as people do now;

He ate it because it was chow.

He wasn’t disturbed as at dinner he sat,

Devouring a roast or a pie

To think it was lacking in granular fat,

Or a couple of vitamins shy

He cheerfully chewed every species of food,

Unmindful of troubles or fears

Lest his health might be hurt by some fancy dessert,

And he lived over nine hundred year

Most diet trends have a set of rules and restrictions that need to be addressed. The ketogenic diet focuses on low carbohydrates and high-fiber meals, while the vegan diet contains only plants, restricting the person from consuming any food or drinks from animals.

Methuselah didn’t count how many calories each meal amounted to nor did he measure if each meal had enough vitamins in it. He ate whatever he was served, and he had no fear nor anxiety of his meals resulting to a shorter life. But that’s the thing—he ate only what he was served.

Though there were number of reasons, such as his heavily plant-based diet, that could contribute to Methuselah’s long life, some argues that it was his spirituality and mindfulness, his understanding of his own consciousness, that contributed to his 969 years of life.

On our quest to figure out how to double our lifespan or just to live longer, humanity has resorted to consulting scriptures to look for a solution. Thus, we have the Methuselah diet.

Despite being basic wellness tips, the following tips are often overlooked and ignored. Following this guide may not be easy, but each step is practical and doable. 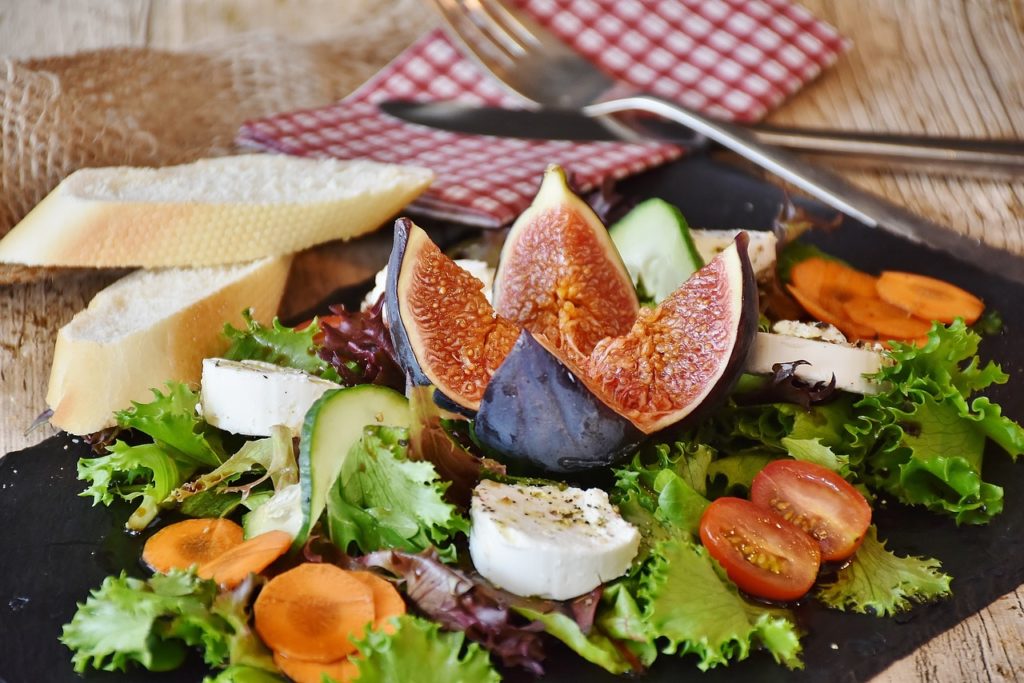 Maybe, instead of trying one fad diet after another, following the basic nutrition guidelines is the simplest solution to maintaining a healthy weight and meeting the daily nutrient requirements. Methuselah wasn’t picky with his food, and neither was he greedy about it. He ate what was served to him, no more, no less, and he lived to almost a thousand years.

Start easy and start slow. Begin with the basics and with what’s easy to follow.

Jogging or working out were probably not a thing back in Methuselah’s day. Instead, physical activities were well integrated into their daily lives. They walked and ran a lot, and they didn’t just sit in front of desks and computers eight hours every day.

Sure, going to the gym regularly can help you gain muscles, burn fat, and be stronger. But integrating physical activities in your everyday activities can work just as fine, too.

Chronic stress was found to be linked to six leading causes of death—cancer, heart disease, cirrhosis of the liver, suicide, lung ailments, and accidents.

That alone is enough reason why stress should be managed and reduced from your system. It’s impossible to avoid stress altogether, but it’s another thing to let it affect your health and eventually harm you.

Stress can cause the increase of fat deposits the abdomen, which leads to several health complications such as strokes, high levels of cholesterol, and heart attack. It can also raise blood pressure, reduce immunity, and even affect bad functions.

There are various activities recommended to deal with stress, and it includes doing daily mindful meditation, writing in a journal or diary, breathing exercises, and yoga. Self-care by connecting the body and mind through mindful exercises like the ones mentioned can keep stress levels at a minimum.

There are studies that show that being a centenarian may be genetic and not related to diet or exercise, and it may be true that only carriers of the “Methuselah gene” can live up to a hundred. However, following the Methuselah diet is not a bad idea.

Looking at what the Methuselah diet entails, it poses the reality that sometimes, the solution to a problem that are centuries old can be so simple. We create new diet fads year on year. But most of the time, there’s no need to reinvent the well. We just need to go back to the basics.