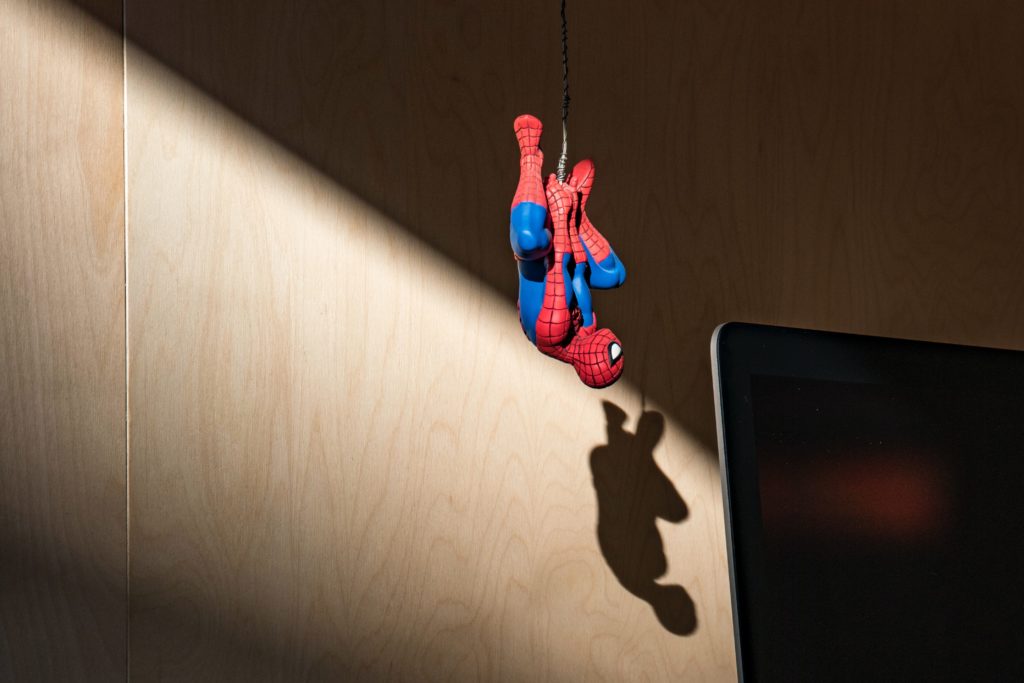 Spider-Man: No Way Home | Will It Be A Home Run For Marvel Studios? 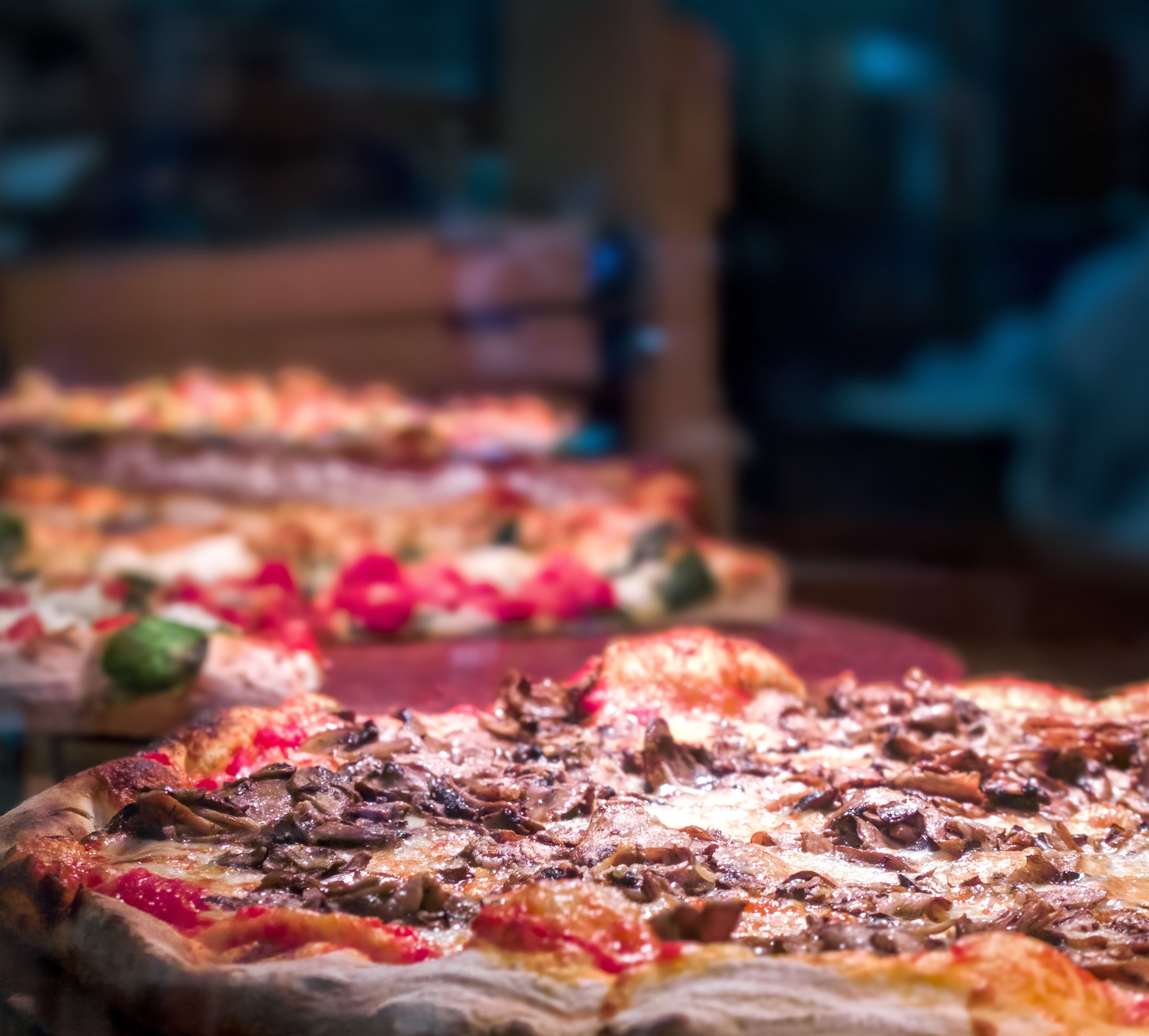 With movie experience taken out last year due to the pandemic, folks are excited about finally going back to the theaters to enjoy movies. As economies reopen, several cinemas have also resumed their operations, albeit at a significantly lower capacity, and have made the appropriate adjustments to ensure public health and safety.

As we go further into the pandemic, businesses and establishments find ways to adapt to this awful season and keep their businesses afloat, including movie theaters.

Movie buffs and fans are excited for this summer’s new releases, especially Marvel Studios’ Phase 4, as they kick things off with Black Widow and The Eternals. But the movie most hardcore Marvel Cinematic Universe fans are looking forward to is Spider-Man: No Way Home.

Your Friendly (and Popular) Neighborhood Spider-Man

Among all comic book movie characters, Spider-Man has always generated a lot of curiosity and hype among film critics, comic book industry insiders, and fans. When the first movie came out in 2002 under Sony Pictures, it became an instant hit among comic fans and casual moviegoers. The movie set the standard for how superhero movies will be made in the next few decades. It laid down the groundwork for the translation of the illustrated art into motion pictures.

Since 2002’s Spider-Man, we’ve seen different takes on the lovable Parker by the different actors that played him. From Maguire’s pizza delivery dorky guy to Andrew Garfield’s quite cool yet emo take to Tom Holland’s awkward nerdy character. However, we’d rather stay away from Maguire’s emo-dancing Parker in Spider-Man 3.

Set for a December release, Spider-Man: No Way Home has piqued people’s interests because of the multiverse concept. With the multiverse introduced in Avengers: Endgame and the highly successful Spider-Man: Into the Spiderverse, Marvel Studios and Sony Pictures are taking our friendly neighborhood Spidey and launching him into the crazy world of parallel universes.

To those who don’t know what we’re talking about, the multiverse is a concept in comic books that claim the existence of parallel universes and dimensions where things are either slightly or dramatically different from the universe we know. It could mean anything from a person driving a different car in one universe to this same person being an omega-level mutant in another.

The multiverse concept was dropped in Avengers: Endgame as Mark Ruffalo’s Bruce Banner was convincing the Ancient One, played by Tilda Swinton, to lend him the Time Stone. The Ancient One mentioned that taking the Time Stone out of its plane of reality will create a branch in reality that could significantly — and perhaps negatively — affect the events in that timeline.

A few years ago, the same concept of parallel universes was the main focus of the animated movie Spider-Man: Into the Spiderverse. It was set in a completely different world where Spider-Man was a young Latino boy named Miles Morales. It still has traces of the main Spidey story we’re all familiar with — brilliant high school kid struggling with fitting in, has a good relationship with his uncle who unbeknown to him is the villain The Prowler who eventually gets shot and dies, Spidey stepping up and doing the right thing against all odds. You know. The usual.

The animated movie featured other Spider-Men from different parallel dimensions, such as the older loser of a hero Peter Parker, Spider-Gwen, SP/DR, Spider-Man Noir, and Spider-Ham.

Marvel Studios has decided to bring that concept into the third installment. The interesting thing about this is they tapped into the past Spider-Man movies from Sony and made them alternate universes.

Alfred Molina’s Doctor Octopus is set to make a comeback, as is Jamie Foxx’s Electro. This led fans to speculate that both Maguire and Garfield will also appear in December’s Spider-Man movie.

Garfield has been caught on tape saying that he is not involved in the movie, although most people would like to see this as him being coy about it. Perhaps Marvel Studios is doing its best to keep quiet about it because any confirmation will likely take away the element of surprise. Holland, who is quite known for spoiling things in interviews, says that he has not interacted nor shot scenes with the first two Spider-Men.

All the seeming denials from actors and producers are making fans go crazy. It could be true that neither Maguire nor Garfield will be appearing in the movie. But then again, it won’t be much of a Spiderverse if we only get to see the villains and not enough Spideys.

Either way, fans are foaming at the mouth in anticipation of what they believe could be the biggest and best Spider-Man movie to date.