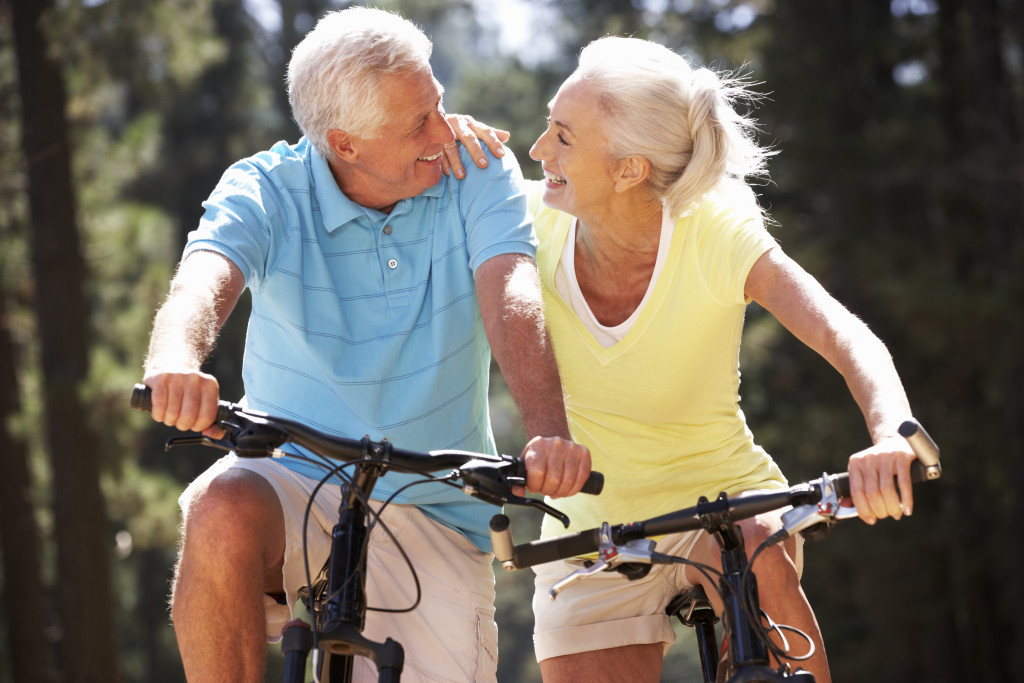 Strategies for Making Friends as a Senior

The belief is that when a person gets older, they get better at making friends. The truth is that for some, making new friends and connections will always be daunting, no matter how old they get.

It’s a special case with individuals in their 60s and above. They’ve most likely met hundreds of people throughout their lives but making the first move is not easy. One thing that’s helped in making friends is being in different dynamic environments such as a university and a workplace. Being in an environment like that, it’s impossible not to meet new people. However, when one retires, there’s nowhere to be.

That’s not a bad thing, though. Look at it as the freedom to choose where, how, and who you want to spend your time with. With that being said, there’s so much more to explore. Now that there’s the time for it, do it, and surely you’ll meet friends along the way.

What Research Has to Say about Making Friends Later in Life

The need for companionship is universal and not at all different, even in old age. Having a friend or two is good for the soul.

Friendships have their own ebb and flow in a lifespan, which is natural and to be expected. Young people tend to see their friends most often while older people tend to not have at least a confidant, a study finds. However, the one thing that’s universally experienced by many when they’re dissatisfied with their contact with friends is loneliness.

We all know that friendships are as important as psychological well-being in adulthood and old age. However, the perks of it don’t stop there. It’s also found to help maintain cognitive functioning and physical health in old age. Moreover, having a shoulder to lean on is especially helpful since old age poses unique challenges, mostly concerning physical health. Another study showed that the intensity and quality of friendships are linked to a person’s life satisfaction. The connections a person makes in their lifetime determine the quality of their life.

Making friends can still be a challenge regardless of age. A good place to start is to know where to make them. Here are some suggestions that can help.

Getting Active in the Community

Many people have causes and charities they are passionate about. But because of their jobs and home life, there’s not enough time to volunteer or participate in these things. Retirement seems to be a good time to take these opportunities to give back to the community. Based on one study, older individuals who volunteer have greater levels of well-being. If an individual has a passion for volunteering, there are multiple local organizations and charities one can look up. 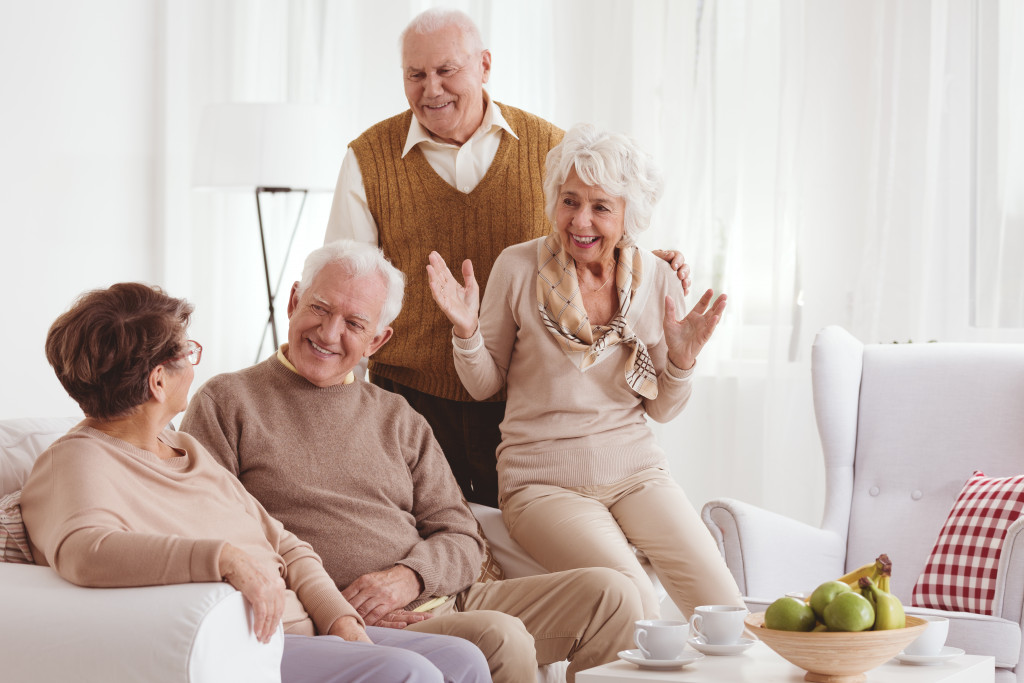 Having similar interests makes it easier to bond with others. Gardening enthusiasts, arts and crafts hobbyists, and collectors alike are interested in what they’re interested in for reasons only similar people understand. Joining interest groups can be fun like that. There’s no need to be conscious about nerding out when a person is surrounded by like-minded people. Having other people to share interests and hobbies with makes it ten times more fun. After all, great minds think alike.

Say Good Morning to Your Neighbor

Sometimes, a person doesn’t have to go too far to look for a friend. That new friend could be right next door. Casually greeting neighbors can be the entryway to longer conversations and tea together in the afternoons. This is something anyone can do easily with oakridgealfutah.com. A great perk of having a neighbor as a friend isn’t limited to regular plans to meet up. It also means that a shoulder to cry on is just a few steps away.

Reconnect with Old Ones

Thanks to social media, it’s easier to connect and reconnect with people. For friends who’ve moved away or who’ve lost contact with after college, reconnecting with them is as easy as a few clicks. It’d be fun to reminisce about the good times together and maybe even plan to make new ones in the future.

Making friends is never easy, but by remaining open to new experiences, environments, and people, it will get easier. It might be nerve-wracking, and that’s okay. It’s trying that counts.

However, just because you want a friend doesn’t mean you should settle. You still have to choose your company wisely too. After all, a good friend is supposed to be good for the soul. Being around other people will help anyone realize whose company is worth keeping.