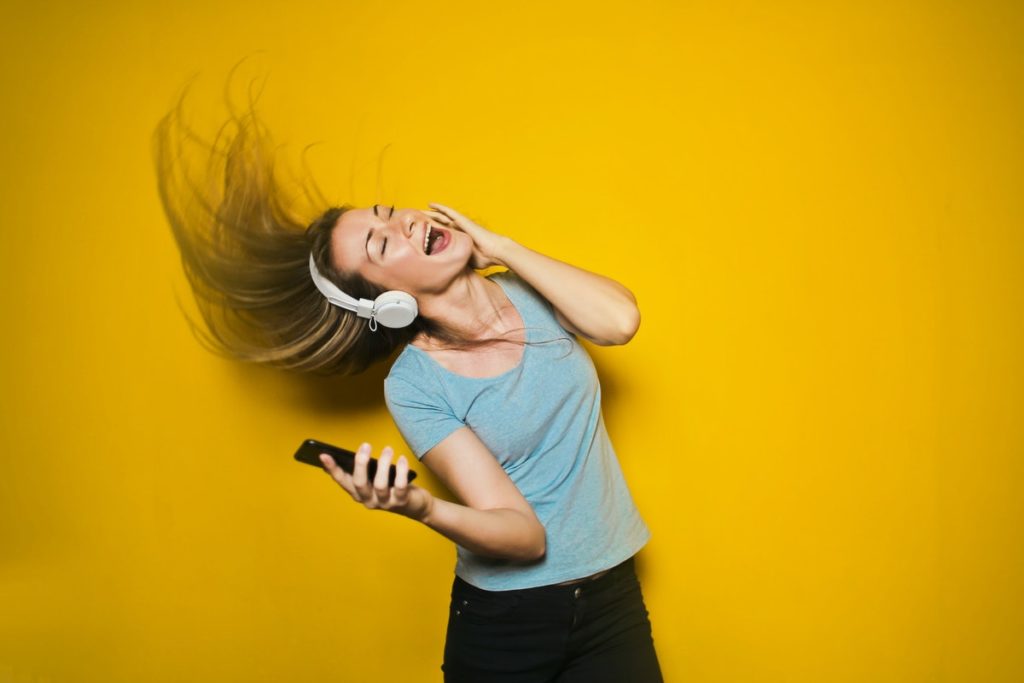 How K-Pop Is Dictating Fashion and Beauty Trends

K-pop has become such a powerful force that it is impossible to deny its place in mainstream consciousness. A quick scroll through your favorite late-night show’s YouTube page already shows how relevant it is. But its influence goes beyond just the music scene.

Hallyu, or the Korean wave, is the term used to describe this global crossover of Korean pop culture—from music to Korean dramas to food and beauty products. K-pop sits at the center of it all.

K-pop: Bigger than a “Genre”

Calling K-pop a “genre” dismisses everything else it has to offer. Suga of supergroup BTS said that rather than a genre, it is more appropriate to see K-pop as “integrated content.”

“K-pop includes not just the music, but the clothes, the makeup, the choreography,” Suga explains in a Grammy Museum interview with BTS. “All of these elements, I think, amalgamate together in a visual and auditory content package that I think sets it apart from other music or maybe other genres.”

“Idol” is an apt name because these artists are not just singers adept in music and performance. They also have a steady presence on Korean TV shows, on top of brand endorsements.

This is most evident in the event of a comeback (what fans call single releases). Aside from performances on music shows, the promotion cycle will have idols on a series of guestings on variety shows and behind-the-scenes footage. The latter typically comes in candid videos uploaded on the artist’s own social media pages.

This tactic has proven to be effective so far. Fans’ interest also expands from the music to the idols’ other endeavors.

Fashion and Beauty in K-pop

Two particular areas where K-pop’s power is obvious are in fashion and beauty, and this is not lost on big-name brands. Idols are proving to be formidable figures in the worldwide fashion industry.

A wildly popular case of this is the four ladies of Blackpink. Members Jennie, Jisoo, Lisa, and Rosé, were chosen as ambassadors of French luxury brands Chanel, Dior, Celine, and Yves Saint Laurent, respectively. Combine this with idols’ increased prominence in fashion weeks and even designer collaborations, and the impact is undeniable. 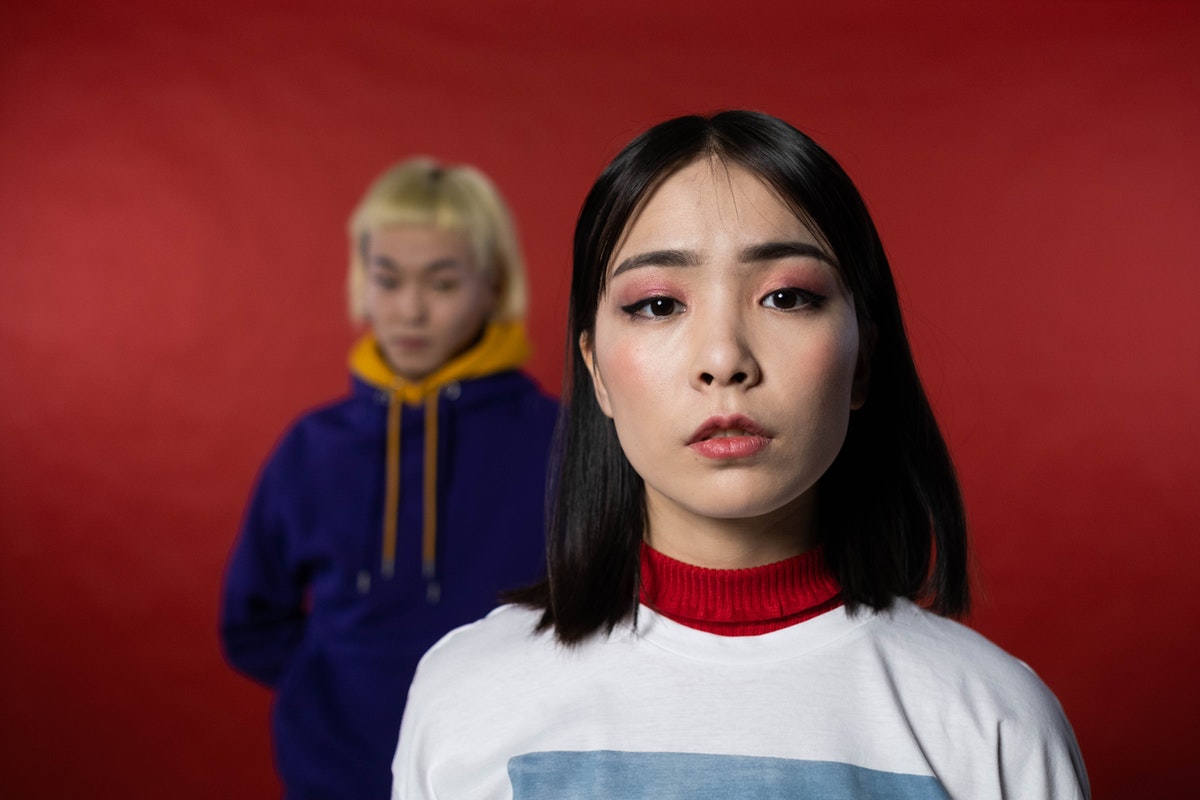 The Enthusiastic Response of K-pop Fandoms

The fact that big names in fashion and beauty pay attention is telling of their effectiveness as endorsers. The ability of fans to sell out even luxury items reveals its extent.

Through the “integrated content” that artists regularly give their fanbases, fans find it easier to relate with and admire the idols they like—not just singers but also people. In turn, fans become all the more eager to support them and emulate their styles.

This support is often expressed by purchasing clothes and beauty products used by idols on and offstage. For those who like to DIY, YouTube has an impressive number of tutorials to achieve certain hair colors by popular Korean hairstylists and tips from idol makeup artists themselves.

The sheer variety of styling and concepts in the colorful world of K-pop opens up a path for fans to explore countless ways to express themselves. Even fans use K-pop music videos and stage makeup as inspiration to create their own makeup looks.

The Hallyu Effect on Mainstream Beauty

K-pop has so naturally bled its way into the mainstream that your local hairstylists and makeup artists are likely bombarded by requests to recreate certain looks.

Jennie’s trendsetting “hairband bangs” in Blackpink’s “How You Like That” music video were all the rage on TikTok and Instagram when the song was released. Many who have tried it may not even know it started with Blackpink’s Jennie!

Along with K-pop, the Korean beauty market has also seen huge growth in recent years. This has also inevitably influenced how new ways of using makeup are readily accepted today.

For instance, permanent cosmetics have steadily grown in popularity as a convenient way to keep eyebrows “on fleek” 24/7. It has now become so popular that Korean artists have adopted the same technique to retouch hairlines.

Today, South Korean men remain at the top of the male beauty market. Hallyu, especially the K-pop industry, may continue to shift the conversation to a unisex view of skincare and makeup, creating changes that can influence several things.

As K-pop continues to take over the globe, it’s safe to say that the world of beauty and fashion will keep evolving with it.