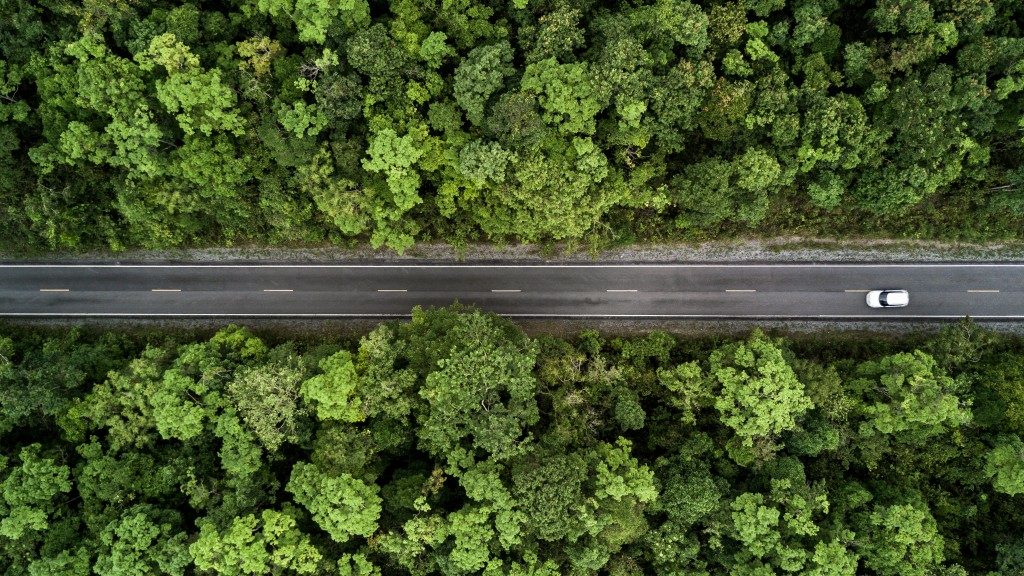 Haunted Highways: What Are the Spookiest Roads in the World?

Not all haunted places are houses. Some of the spookiest places in the world are found along long deserted roads. Aside from the haunted places in Charleston, South Carolina, check out these haunted roads that will make you want to drive as fast and as far away from them as you can.

A two-lane road in Detroit’s Clay Township is famous for its spooky backstory. According to an urban legend, Morrow Road is haunted because a woman in 1893 died there, trying to find her child in a snowstorm. People claim that the ghost of that mother still wanders Morrow Road up to this day.

Legend says that if you drive there at midnight and stop at the old bridge, a ghost will appear at the side of your car if you honk your horn three times. The ghost who will appear is the mother looking for her child. She will ask you if you have her baby. If you try to drive away, you might anger her. She will retaliate by chasing you off the road and killing you. In addition to that, some witnesses say that they saw green glowing orbs in the forest nearby.

One group of friends even went so far as to see if the ghost was real. They drove to the bridge at midnight. The driver honked his horn three times to summon the ghost. No specter appeared beside their vehicle, but they immediately heard a baby cry in the woods. Just as they were about to look for the baby, they suddenly heard a woman shout, “Where’s my baby?”

This in Northern England. It is another site of numerous ghost sightings. It even made it to the paranormal documentary series, Strange but True? This infamous road is said to have exhibited ghostly children and a ghostly monk.

Some say that when it’s late at night, they hear children playing and laughing on the road. The frequent sightings of the children playing there prompted police officers to investigate the road. But when they arrived at the scene, there could not find any evidence of the presence of children. The other ghost that allegedly frequents Stocksbridge Bypass is a monk who frequently appears on the bridge. People claim that the monk does nothing. He just stands on the bridge and appears to be looking far away at something. Other stories about the ghostly monk say that when motorists drive through Stocksbridge Bypass, they don’t see him on the bridge. Rather, they see him seating next beside the driver of an approaching car, which is much more unsettling.

This, which has been renamed Highway 491, is one of the most infamous highways in the United States. You can find it when you’re traveling from Crescent Junction, Utah to Mexican Water, Arizona.

According to urban legends, this road has shown phantom vehicles, vicious dogs, and a ghostly girl who likes to walk at the side of the road. They all appear out of thin air and disappear into thin air as well when someone gets close enough to check them out. Another spooky feature of this highway is that some drivers claim that they lost track of time when they drove through it late at night. Others claim that they had been driving for hours but they could not see an exit sign.

If you’re looking for something spooky to visit, you should try driving through these roads. Despite the lack of scientific evidence to prove that haunted places exist, you just might find something truly spooky and unnatural about these locations.