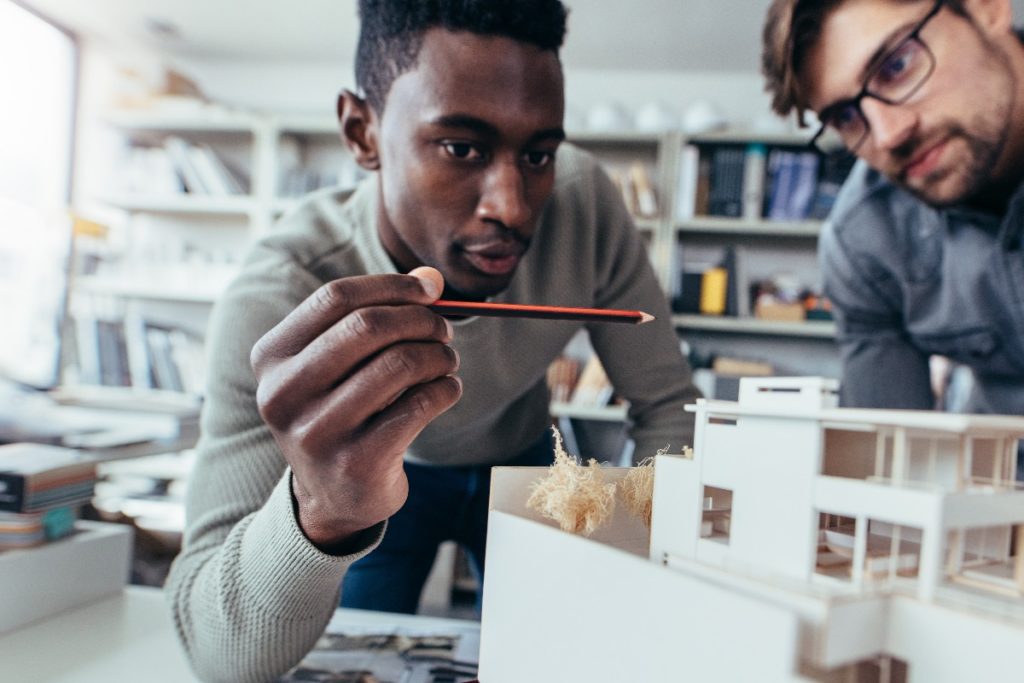 A Novice Artist’s Guide to the Graphite Pencil Grading Scale

In one way or another, all of us have those little doodles and drawings at the back of our notebooks. Either it’s because of a long discussion in class or a delayed meeting, at one point in our lives, we’ve done this.

For some of us, it’s just a way to pass the time, but have you ever considered really practicing this art? Maybe you have what it takes to be the next Van Gogh or Da Vinci, and you just need more practice.

We know it’s hard to imagine, especially if you haven’t dug your way into the world of art, but hey, everyone has their own story of their humble beginnings. Who knows, maybe yours start today.

Don’t forget that sometimes, it all starts with a piece of paper, a pencil, and an article on how you can use that pencil to sketch like a pro. You can even earn money even if you’re still an amateur in sketching. You can sell your sketches for a reasonable price or have them screen-printed on a T-shirt and start a humble clothing line instead.

For more formal education, perhaps you need to learn more about your greatest weapon in sketching, which is the pencil.

To understand this article fully, we first have to learn about the content of a pencil core. Generally, all pencil cores are made of graphite and clay. The amount of graphite or clay in the pencil core determines how thick/thin and dark/light the pencil lines will be.

The American grading system only uses four grades in the scale, represented by the numbers 1 to 4. However, the European grading system uses the letters H, F, and B, which are often combined with a number. 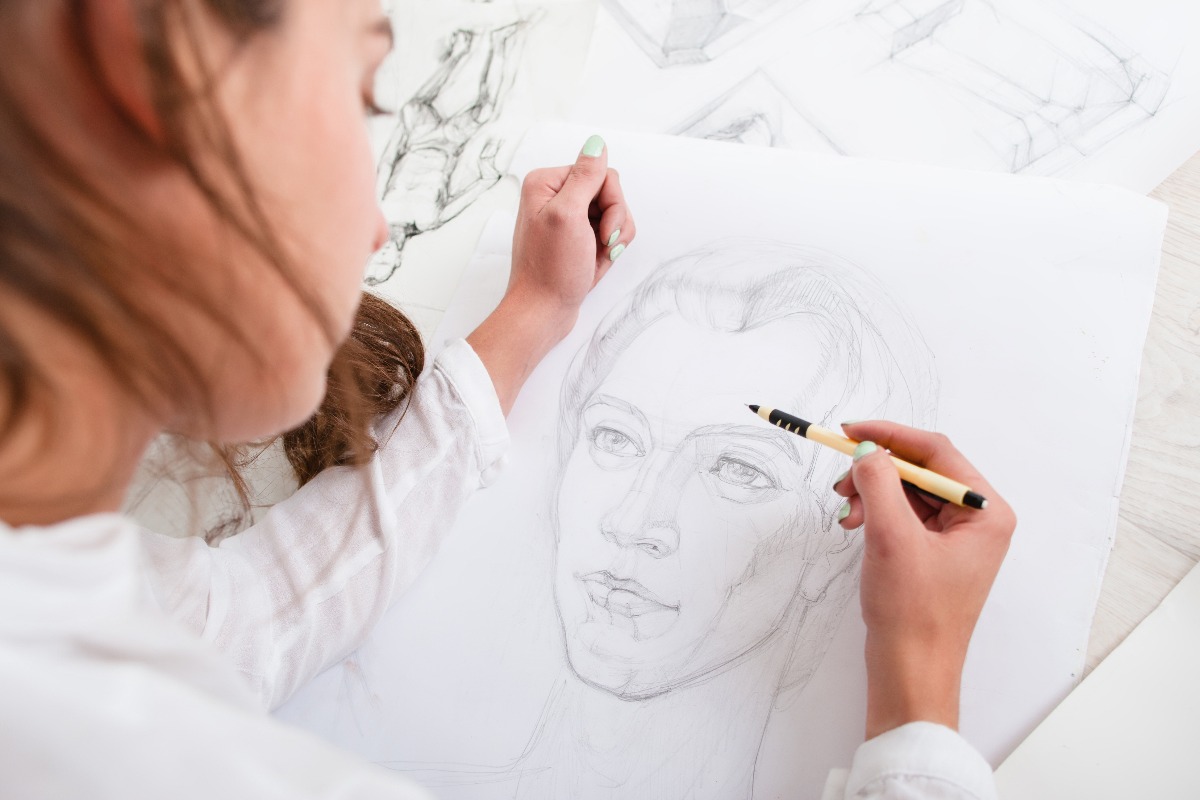 As we’ve mentioned above, the European system of pencil grading, also known as the HB graphite scale or the graphite pencil code, uses the letters H, F, and B. Originally, H stands for Joseph Hardtmuth, the founder of the pencil company, B stands for Budweis, another important person in the company, and F stands for Franz Hardtmuth, the person who created gradation.

The original scale used combinations of letters to indicate the grade of the pencil. Letters HB would stand for hard and black, while letters BBB would mean that the core is very soft and the line it makes is a very dark black.

However, to make the scale more comprehensive, the scale was improved using different combinations of letters and numbers. The scale would extend from 9H to 2H, then H, F, HB, B, 2B, and all the way up to 8B and 9xxB.

Sketching is one of the most common forms of art, and it’s always a good place to start your art journey. If you haven’t studied formal art education before, understanding the basics is an essential part of your progress. Make sure that you know the pencil you’re using, and before long, you will master the art of sketching.