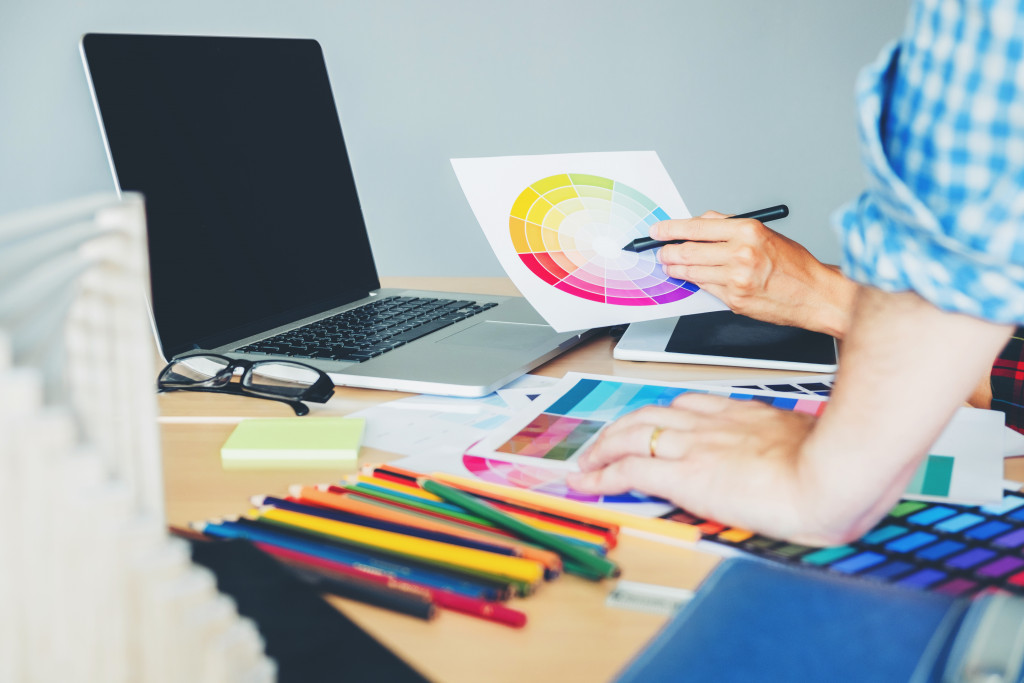 Graphic Design in the Modern Era: How It Affects Your Daily Life

Since the dawn of time, humans have been communicating with each other using different means. First, it was primitive sign language and mutterings until it evolved into a refined language that became the roots of modern languages. Then, humans harnessed the ability to convey ideas and emotions through characters and symbols, resulting in what we know today as reading and writing. However, communication and expression have always been a rather general topic that encompasses a lot of things.

What may work in one culture may not work in another, and sometimes concepts are so general they’ll work almost everywhere. The case of graphic design is peculiar in the sense that it’s not anyway new: one could argue that early inscriptions that communicate ideas would fall under graphic design. However, the modern concept of graphic design is often associated with a mixture of art and language, communicating through written words and how it’s written.

Graphic Design in the Digital Era

Especially in this almost digitally exclusive world, graphic design has a special place. Most of what we interact with on software has a graphic designer behind it. From the logo to the layout, many of these things are within the domain of graphic designers. To say that these types of professions are essential nowadays isn’t an understatement. Almost all the things we see in the media and commercial industries have been utilizing graphic design to a profound extent. We enjoy unparalleled levels of convenience and efficiency thanks to the efforts of graphic designers, but beyond the immediate purpose of being something to look at, what is the true value of graphic design? Below are some answers to that question.

A Powerful Expression and a Good Impression

The best way to make a strong impression is to be different and come in as appealing or eye-catching. This is why protester signboards are very bold and direct in nature—it’s a powerful expression of what they want to say. At the same time, this works for those not in a rebellious background, businesses that utilize big and bold letters mixed with symbols that denote the establishment’s industry. Bright colors and large fonts that shout ideologies and philosophies leave a lasting impact on those who see it. Graphic design works, and we know it works because it triggers our emotions—sometimes for the good and sometimes for the bad.

Creates a Sense of Identity 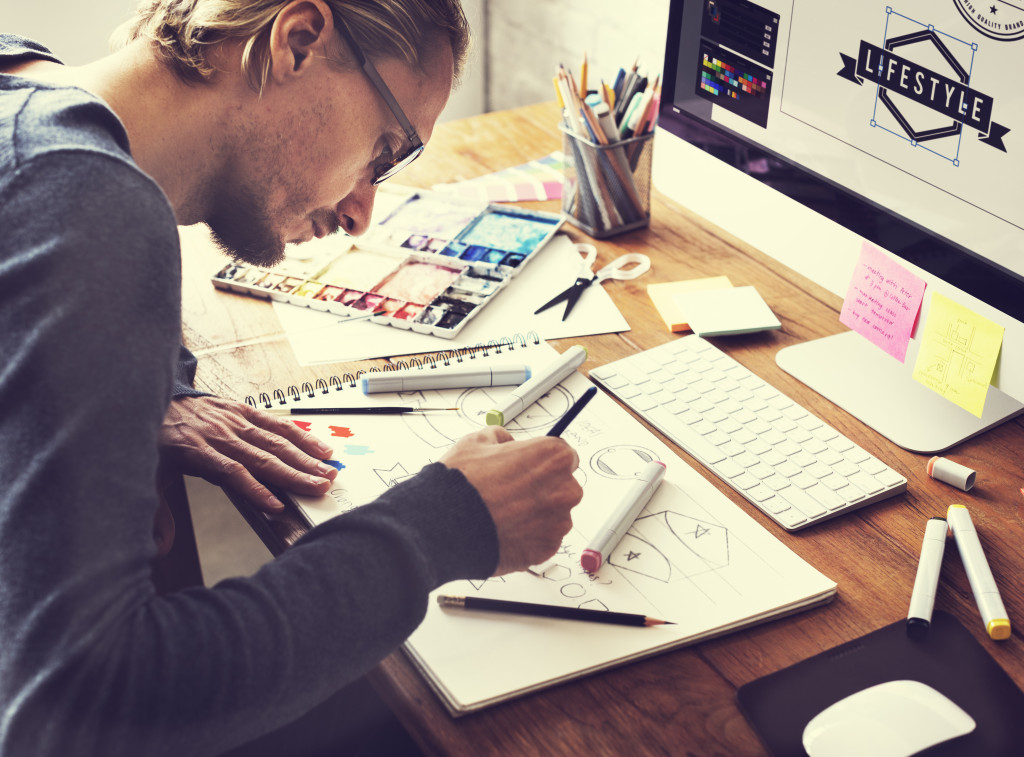 Different countries often have different standards for graphic design. That’s why artists in a region or culture would have a significantly unique approach to graphic design: perhaps they use watercolor to add a sense of calmness and serenity. This is also why communities and organic groups tend to form a symbol that they can utilize despite not being governed by a single body. Art brings people together, especially those under a common mindset, and graphic design helps communicate that even more. Take, for example, cafes that use old-timey fonts, chalk art, vintage metal plates. They’re expressing an appreciation for a “retro” atmosphere, and those who’ll come to their establishment expect this atmosphere. This is what most artists strive for: express an identity through their art, and those who relate to that identity will often feel their identity being validated or expressed.

Easier to Digest and Comprehend

Beyond the conceptual ideologies behind graphic design (especially the ones mentioned in the last point) comes the significantly easier chances to understand the message of graphic design. And this is what many artists set out to do: create an expressive but readable piece. Graphic designers are experts in kerning, font use, and other graphic design tools and can reflect their ideas and expressions in visual form. Take, for example, children’s storybooks. The amount of artistic effort that goes into a single children’s storybook is impressive: from the art choice (including a rather strict posing) to the layout of the words, and even down to the cover, these are all highly legible. Enough so that three-year-olds can take a crack at reading and understanding it. Teachers and educators are using graphic design and its intuitive way of sending messages, resulting in students learning more and performing better in school.

And of course, the last point is that: the graphic design looks pleasing. Humans are naturally drawn to organized and symmetrical imagery, and a well-designed graphic design piece can capture and enamor human emotions. From associating ourselves to our childhood band’s logo to seeing a business poster on the internet with an eye-catching poster, the simpler reality is that graphic design is good to look at.

PrevPreviousThankfulness as a Lifestyle: Celebrating Life’s Wins
NextSelf-care in Pandemic: What to Do & What to AvoidNext