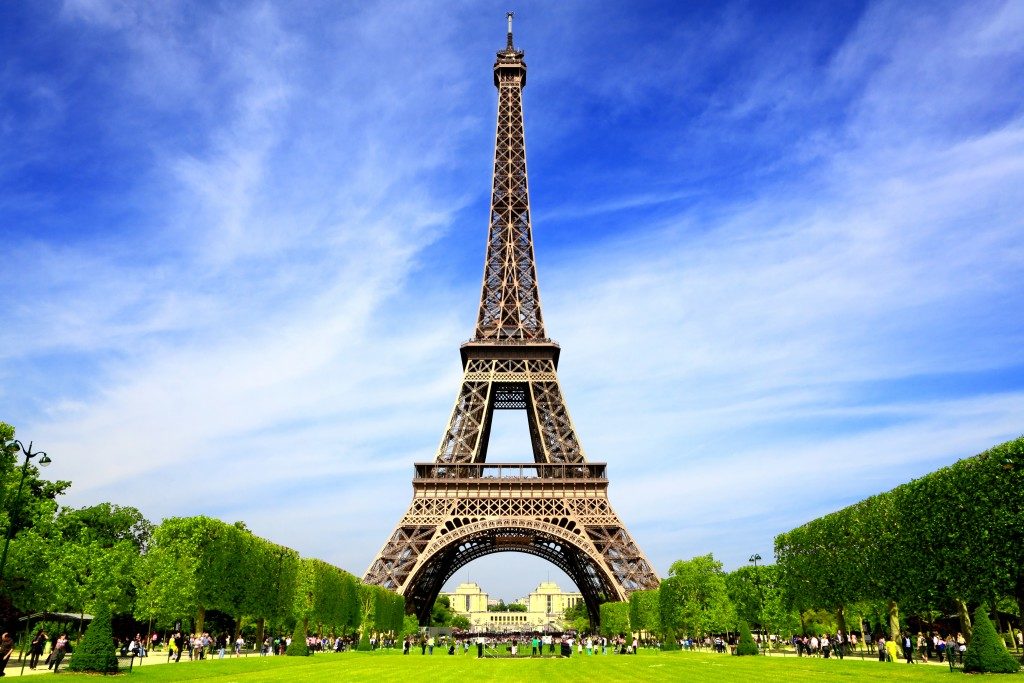 French Cities You Need to See on Your Next Holiday

France is always one of the top three tourist destinations because of its culture, history, food and attractions. Its cities and towns evoke a sense of wonder and charm from visitors because of the exquisite architecture and the nostalgia they elicit. Most go to Paris for their holidays; however, there is more to the country than the City of Lights.

If you are planning a holiday in France, here are cities to consider as an alternative to the French capital.

Annecy is near Geneva and is a place to visit for its historic centre and quaint canals. Known as the “Venice of Savoie”, this destination has beautiful, centuries-old buildings. Weave in and out of the alleys to experience its charm and marvel at its stunning architecture. Go on a trip to Lake Annecy to soak in the views and breathe in the cool, fresh air. Go hiking, hop on a bike and explore, or go for a swim to cool off.

Strasbourg, Alsace’s capital is a beautiful city rich in culture and history. The historic centre is full of beautiful buildings, quaint cafes, and interesting shops. It lies on the border between France and Germany; both countries have fought over control of the city throughout its illustrious past. Eventually, it became French territory with an eclectic mix of German influence. Taste the pretzels and delectable food after exploring the charming alleys.

This lively city may not have the recall of Paris and Marseilles, but it can be just as vibrant. There are many universities here that give it a youthful exuberance. The beautiful buildings, cafes, restaurants, and music scene give it a personality that will charm you. Its old town is a great place to wander and experience its history. Look for a French chateau for your holiday near the centre to spend less and make the most out of your money.

Lille used to be a merchant city because of its location between Paris and Flanders. Visitors will see vestiges of this past when they walk around the beautiful city centre. Enter the museums to learn more about the city’s culture and history. Weave in and out of the serpentine streets of the old town and marvel at the Flemish and French inspired buildings such as the La VIelle Bourse.

Colmar in the Alsace region is near Germany, which means the city has changed ownership throughout its history. Local and foreign tourists visit this part of France because of the beautiful old town that elicits nostalgia and awe. Walk on the cobblestone streets and canals to see the stunning houses that look like they came out of a storybook. 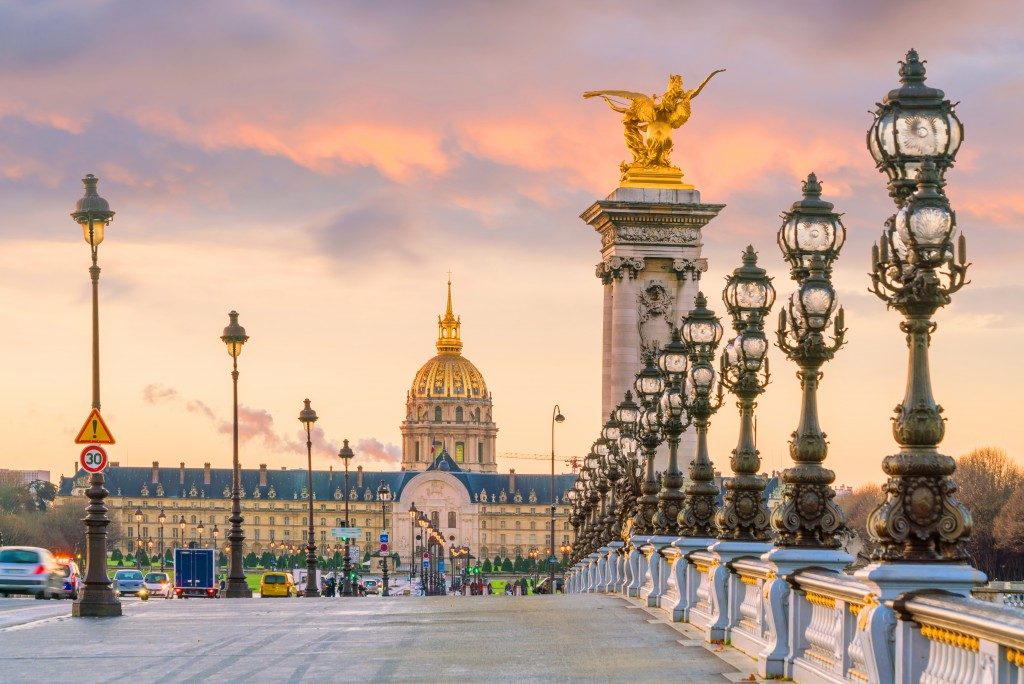 Avignon has a storied past worth experiencing; it was the Catholic Church’s capital for a time during the Middle Ages. As such, the church left an indelible mark on the city with the construction of the palace. The structure exemplifies Gothic aesthetics. The old town is beautiful with its charming buildings.

France has many other cities you can visit as alternatives to Paris. The ones on this list are just a few suggestions. Include these in your itinerary to see a different side of the country.

PrevPreviousHaunted Highways: What Are the Spookiest Roads in the World?
Next4 Ways Video Marketing Is Helping Businesses Grow and FlourishNext