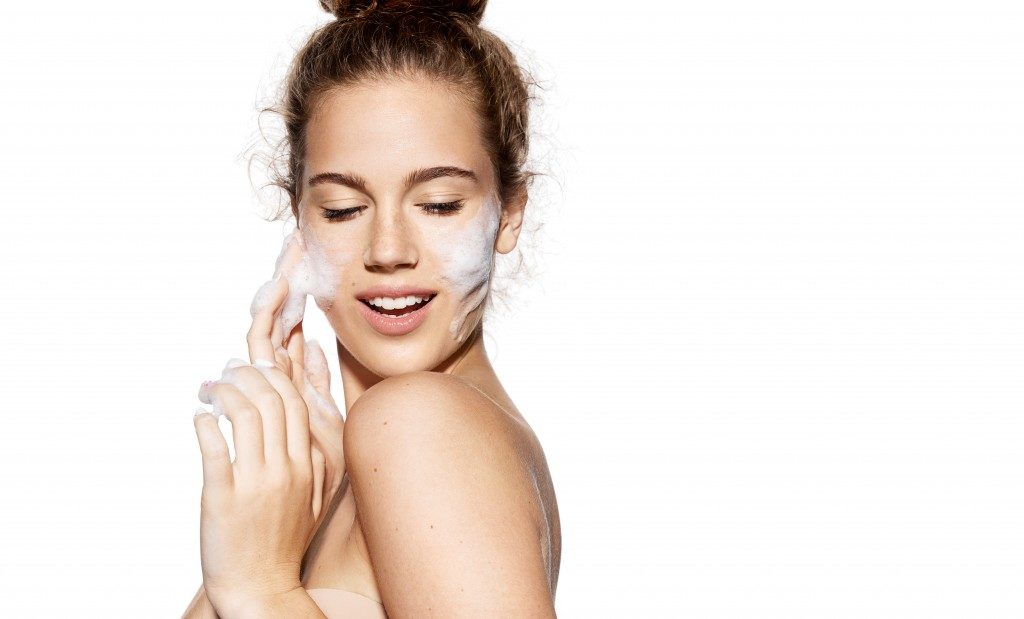 Essences: An Essential Product for Your Skin Care Routine

All skin care junkies religiously follow a regimen that gives them smooth and glowing complexion. The rise of Korean skin care paved the way for a meticulous skin care system. If you follow the 10-step Korean routine, you know that the “essence” is an elixir you can’t skip.

But how is it any different from other water-based beauty products?

It’s the “Miracle Water” for the Skin

An essence is the “miracle water” in skin care routines. It’s an integral step in Korean and Japanese routines, but The New York Times clarifies that it’s no water.

Beauty brands like CosRX, which is available in the Philippines, feature an essence in their beauty products’ collection. It feels like water, but it’s the transformative kind. They have beneficial ingredients capable of calming the skin, exfoliating it, or even adding anti-aging vitamins and peptides.

An essence is lighter than oil, but it’s not as thin as water. This beauty product is crucial in a beauty routine because it prepares and primes your skin. Its role: gently opening the skin barrier to the products you’ll have to apply, such as serum, ampoule, mask, eye cream, moisturizer, and sunblock.

You only need a few drops of an essence to let it do its job to your skin. Rub few drops onto your palms and gently dab or pat on your face. Using an essence is simple and easy, but its effects can be game-changing.

The History Behind Essence 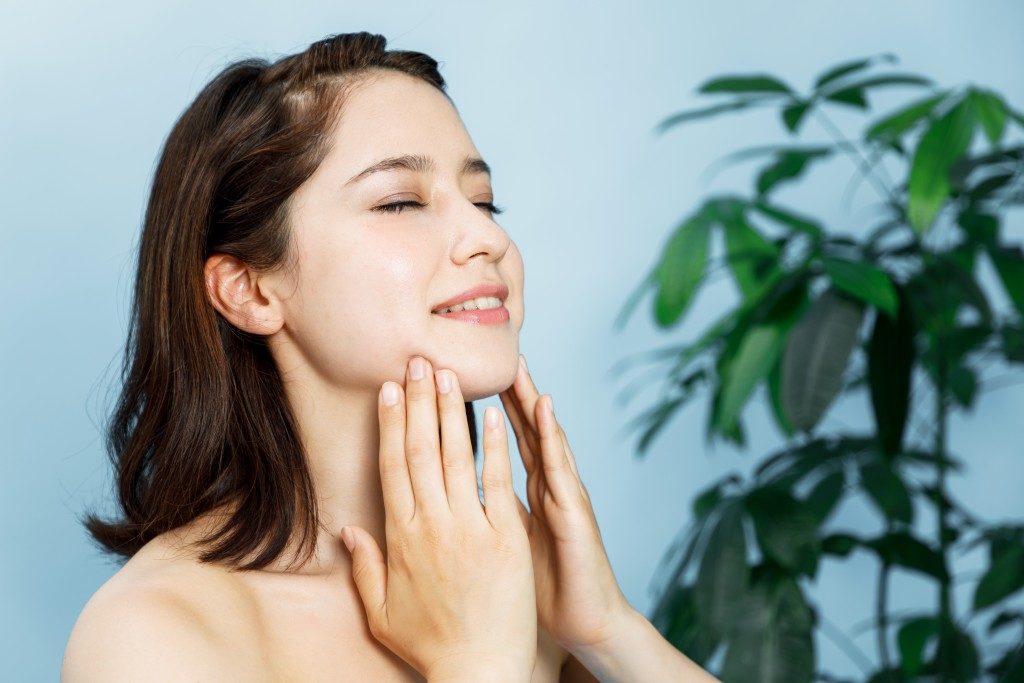 So how did essences come into existence? The only documentation existing about its origin is the “Miyako Fuzoku Kewai Den.” It’s an 1813 guide to centuries-old geisha beauty rituals.

The first Japanese brand to introduce an essence to the market was Shisheido. In 1897, branded essences became ubiquitous across the Asian continent.

Nicole Takahashi, as The New York Times reports, says her mom and her grandma used an essence when she was still a kid. According to the founder of Beau Tea Time, a Japanese beauty blog, there’s no skin care brand without an essence.

Apparently, the Japanese referred to essences as lotions back then and called serums as essences. All these terminologies served as the very basis of the confusion in the United States about what exactly is an essence.

The Asian Beauty Regimen for All

It took a while for Americans to include essences in their routine. This was mostly because they got used to alcohol-heavy toners for a long time.

But the rise of the Asian beauty regimen gave way to a subtle and gentle beauty routine. Now, even the Western people can’t stop themselves from following this fussy — but beneficial — system for the sake of having great skin.

Different kinds of essences exist. They range in texture and some target a specific concern. You can choose an essence that can even out your skin tone, fight signs of aging, ingrain vitamin C in your skin, or remove dead skin cells.

Pick the right kind of essence, use it right, and gain the gentlest way possible of caring for your skin.

PrevPreviousHow You Can Purchase the Best Couch Online
NextRefining Your Roping Skills: What It Takes to Be a RoperNext