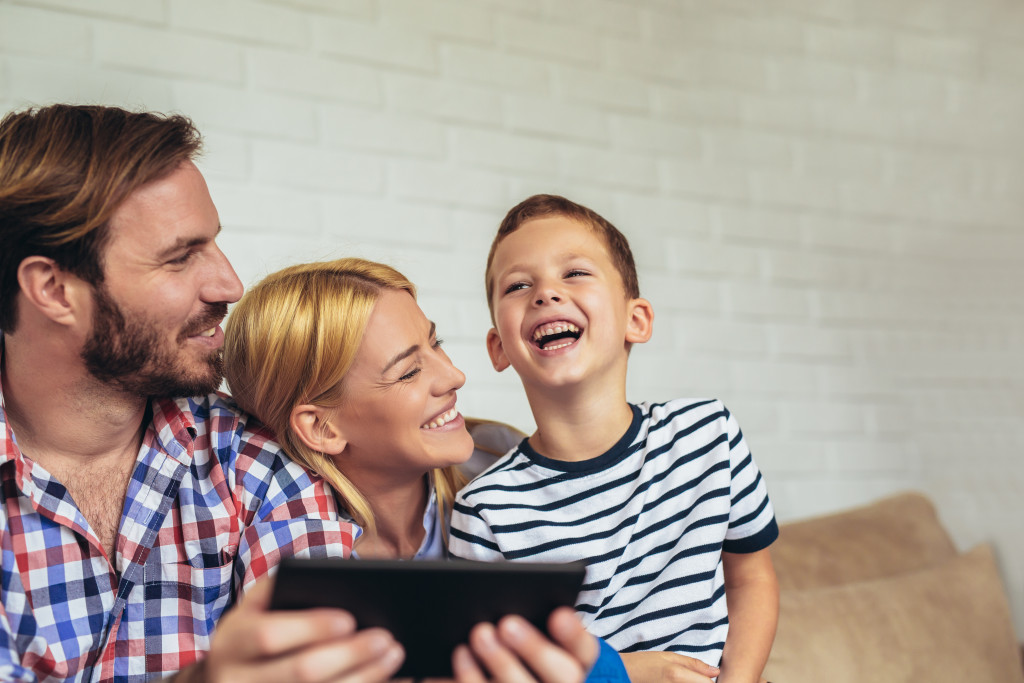 How Too Much Screen Time Affects Kids

This generation’s kids tend to grow up as digital nomads, and so, the number of parents worrying over their children getting addicted to electronic gadgets is increasing. Using gadgets with or without the internet, from TV to computers, as long as it’s a digital device for entertainment, is considered screen time.

As early as toddlerhood, parents introduce their children to various digital devices. 62% of parents admit that they let their three to four-year-olds use a smartphone while 74% of them claim they allow their children less than two years of age to immerse in TV. 51% of parents then say that their children got their own smartphones when they reached ages nine to eleven.

Pre-pandemic, older children on average used 3.4 hours every day to stream videos mostly on TikTok and Youtube, use social media like Snapchat and Instagram, and engage in games. This screen time was even more escalated when children are forced to school online and interact virtually with their friends.

Too Much Screen Time Can Negatively Affect Children’s Health

Experts claim that a maximum of two hours’ usage of digital devices is usually safe for preschoolers or daycare students, but beyond that length to the extent that children have gotten inseparable from their smartphone, tablet, or computer, it’s no more healthy.

It’s good to teach them to be technology savvy now rather than delay, but it should be done the smart way. Too much screen time, poor gadget habits, and digital addiction overall lead to health issues from mild to serious.

It starts with backaches, shoulder and neck strain, and bad posture. Toddlers are still developing so when they constantly hunch over their device, the posture remains even without it. Next comes pain in the back and neck.

And while spending time on devices can feel indulgent, it’s not anymore when overused. In fact, spending too much time on digital devices only increases stress levels and does not relax the person. It exhausts the body too, making kids feel physically fatigued because they’re not moving enough.

Add to that poor sleep that devices can cause and you get the kids at risk of obesity and compromised immunity. Moving less puts them at risk of diseases that aren’t common for their age. 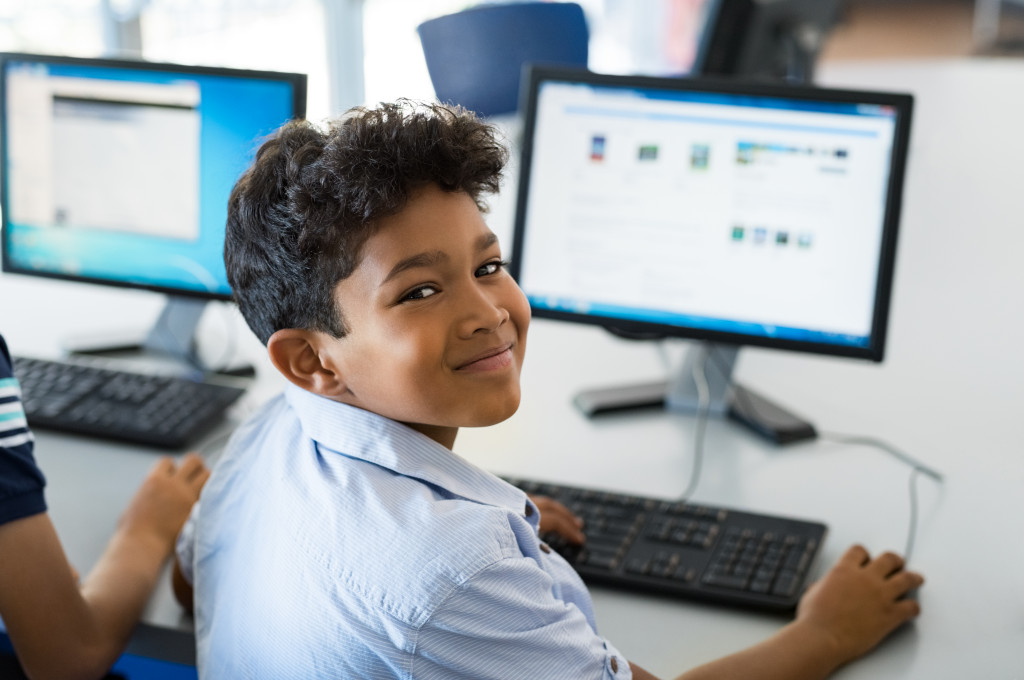 Being technology savvy benefits children in plenty of ways but young as they are, they are prone to addiction to the internet or digital devices. Parents are the ones responsible to nip any early signs of addiction in the bud before it gets worse.

The best that parents or guardians can do is set rules and boundaries, whether it be in front of the TV or their smartphone. Cutting their digital usage altogether isn’t applicable since electronic gadgets are great educational tools.

With the right apps and time management, technology can greatly enhance children’s real-life skills even if on-screen—critical thinking and social skills. There are even parents who teach their kids as early as eight to write code, which is a practical skill to have.

Kids who have developed tech addiction would usually get unhappy or bored when they can’t access gadgets or throw tantrums when they’re given limits about using their devices. It may also even be interfering with their school life, sleep, and interaction with family or other people.

Here are some ways parents can instill smart digital use habits in their children:

Be a role model

Just as you are drawn to technology, your kids are too, so when they see you checking your phone all the time or other digital devices, they’re likely to imitate you too.

Set a healthy balance of time between being offline and online. There might not be a specific maximum time for digital use but at least, set firm boundaries as a family for tech-free times such as dinner, in the car, etc.

Have them scoot over and watch and play with your kids. This would teach them that using digital devices shouldn’t have to be an isolating activity; plus, you get to spend quality time with them.

Don’t hesitate about making the rules a routine, never let gadgets into their room, and make sure to prohibit violent video games. Active games may be a good choice since they keep the kids moving while playing instead of just sitting the whole time.

PrevPreviousMonetizing Your Creativity: How to Turn Creative Abilities Into Income
NextYour Guide to Giving out Great Gifts This Holiday SeasonNext