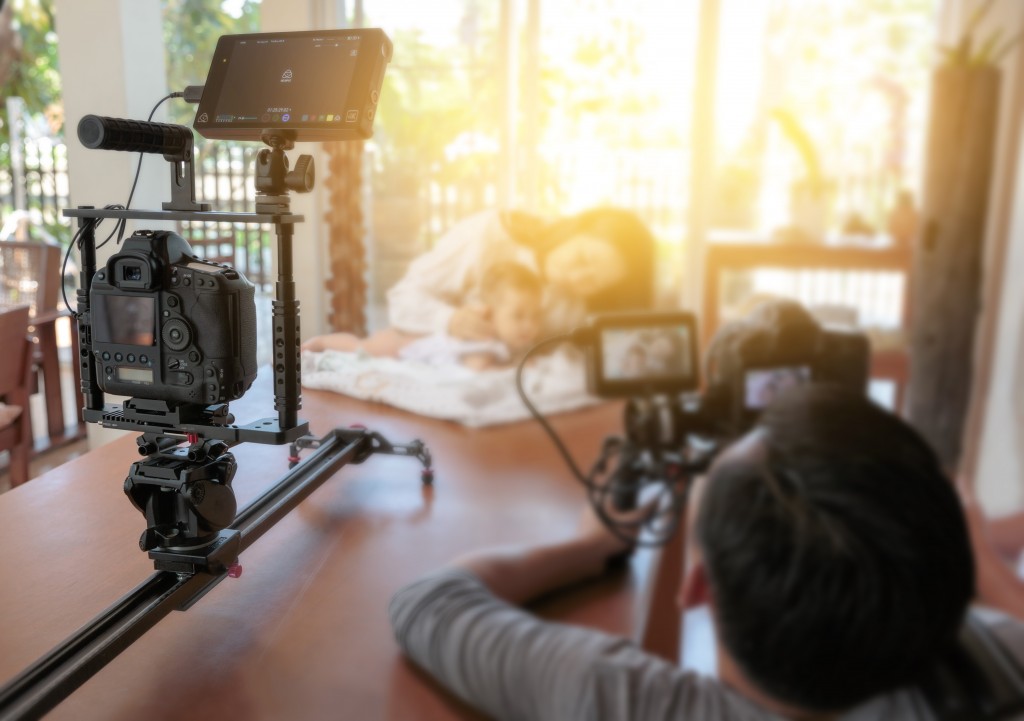 Documentaries: How Can You Create Compelling Ones?

We’ve probably seen a lot of documentaries when we were children. Most of the time, these documentaries would be about World War 2, wildlife stalking their prey, or about some obscure murder case that happened decades ago. Often, we don’t need this trivial information in our lives, but there is something that makes it so compelling that we can’t stop staring at the screen. What makes these documentaries such a hit? Is it the curiosity or the spectacles?

During the past few years, we have seen a rise in documentaries on several different platforms. Whether it’s through streaming applications, video sharing sites, or even social media sites, it has always been a medium for the masses to be aware of what is happening. Indeed, we are definitely in the golden age of documentary films. However, making a documentary is more than just cinematography, contacting shady figures, or going to some far-flung country that has a controversial issue. It’s also about ensuring that the audience is compelled into action by giving them food-for-thought on a particular industry or sociological climate.

What Makes Them Compelling?

What makes a documentary compelling? How do you tell a story that will resonate through the decades to come? Filming a documentary is more than just hiring a video production company and an experienced crew; it’s also about creating a world that will draw the audience in.

Here’s a step-by-step process from the planning, execution, down to the final release of your documentary.

First and foremost, it’s essential to start with a project that will get you in the mood for an adventure. It can be any industry and issue that you’re interested in. If you’re passionate about a specific topic, you will also be excited about making sure that the final version of the movie will be well-produced. Remember: quality work will always take time, so as long as you’re putting in time and effort, you’ll slowly but surely have the right quality product.

You don’t necessarily need to have any previous information on the story since you’ll be unraveling vital information as you go through the story. Curiosity is already a driving catalyst when it comes to film crews, and having the proper attitude towards a common goal can help you achieve it.

After finding the right idea and topic for your documentary, it’s time to weigh-in on other factors and the feasibility of it. Gathering data and information through leads will help the viability of your topic. There will be times that your ideas are obscure and that there aren’t that many sources.  If there are not many literary and written sources, one of the best ways of gaining information about a particular topic would be through interviews. That is why most documentaries that delve into topics that are not too known to the public will usually incorporate a lot of interviews.

Drawing Up a Plan

Once you’ve determined the outline of your topic, you can now draw up a plan and a budget for the documentary. Is there going to be even that’s a focal point? Will there be a main character that the audience can empathize with?

A precise and systematic approach can help the crew in determining how they are going to execute the plan.

The most challenging part of filming is making the content itself. It’s best to ask yourself what is the intent of what you’re shooting. Is it to evoke curiosity? Paranoia? Having one central constant theme and premise will help expedite the process.

It’s worth noting that sidetracking from the main point of our documentary can sometimes put an audience off. Unless it’s relevant to the story, it’s just adding more screentime.

In terms of script-writing, you’ll need to point out critical parts of the content and the story. While it’s good to add more screentime to specific events and characters, it’s best not to stray away from the central premise of the story. Scripts are a great way of creating short scenes around specific events. Most directors use this technique so that everyone can agree on which works for the final film. 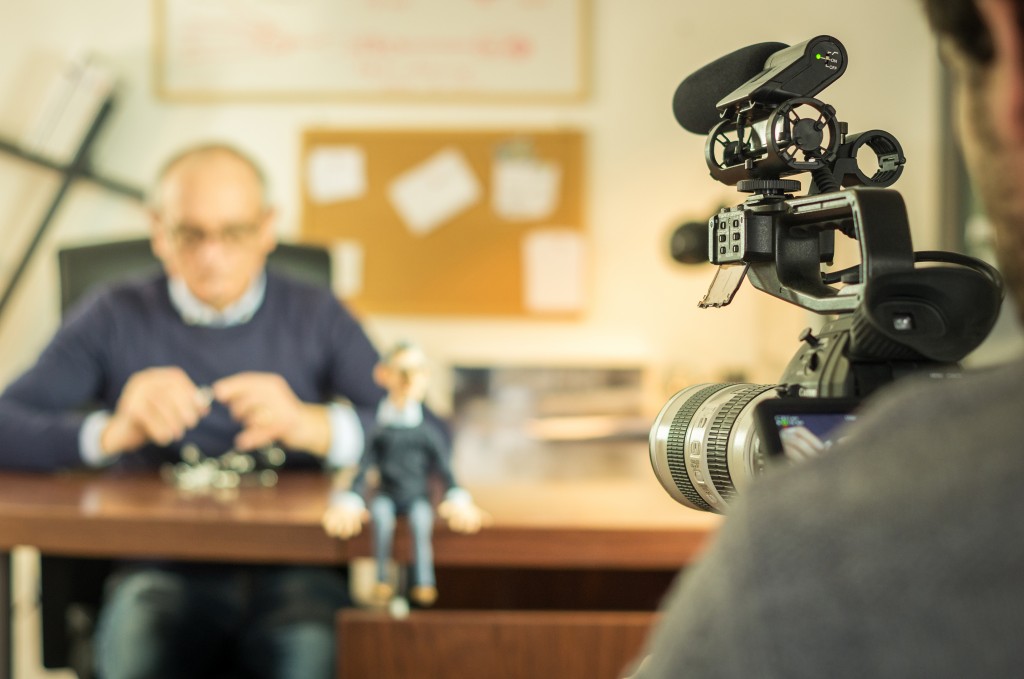 When it comes to distributing the work, marketing the documentary will help build hype and awareness to the public. In the same way how brands are launched, getting the word out with advertisements, trailers, and teasers can get the audience interested.

Once you’ve done one final check of the product and made sure that there are no legal and copyright issues, you can now release it.

It’s best to remember not to rush work as it’s going to affect the quality. There are several reasons why most film productions are rushed, either it needs to be part of a significant event or that there’s a strict deadline. Either way, it’s paramount that you negotiate more time. If needed, point out parts of the film that still need improvement.

Creating content for a compelling documentary is more than just making spectacles, using plot devices and interviews; it’s also about compelling your audience to do more. After they’ve turned off the screen of their laptop or television, that idea that you’ve just engrained with your documentary should settle within their mind, and that’s what makes a documentary compelling.

No worries, if you’re not rushing a deadline, don’t hesitate to postpone the release. After all, you can’t rush an artwork when you’re pouring out your heart and passion for it.