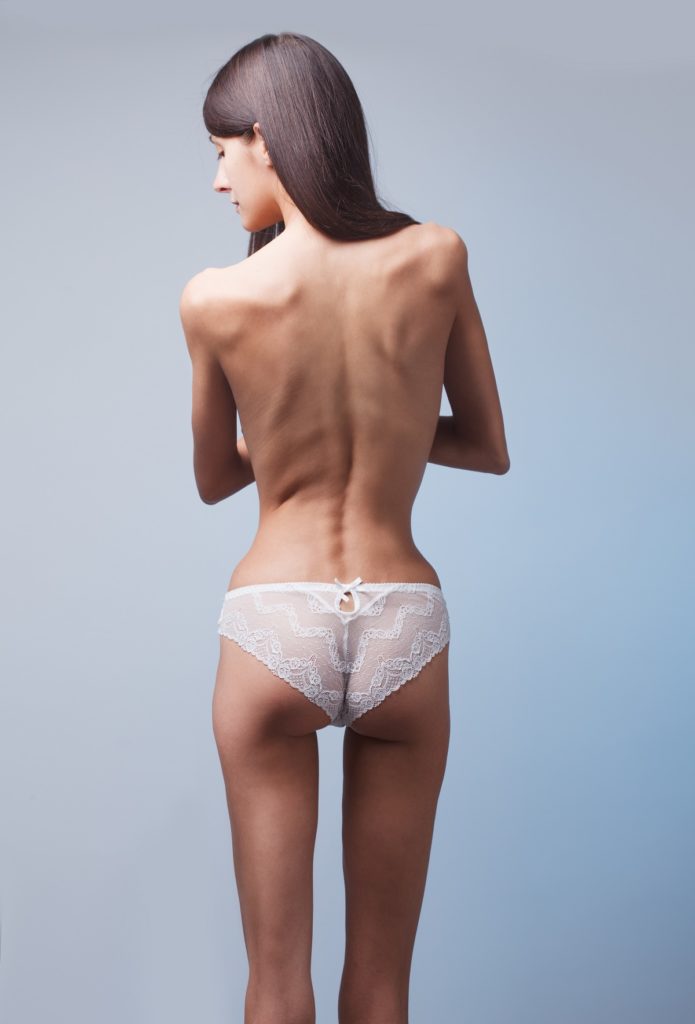 Dealing with Eating Disorders: The Elements of Family-Based Therapy

Most patients battling bulimia nervosa, anorexia nervosa and OSFED (others specified feeding or eating disorders) are adolescents. While several therapies have come up in the past to address these eating disorders, one of the most effective is family-based therapy (FBT).

This is a manualized therapy handled by trained professionals. The treatment can be done in outpatient settings, but some partial hospitalization and residential programs also use FBT. Though not effective for all families, FBT is generally the first-line approach in eating disorder treatment centers in Westport for kids, adolescents and some teenagers.

The inclusion of family members in treatment generates a balanced support system that has been proven to improve long-term treatment outcomes. Here are the primary components of FBT for treating eating disorders.

Though often stressful for parents, therapists will teach how you can remain consistent and calm and move forward in treatment.

No Blame for an Eating Disorder

Most traditional forms of eating disorder treatments placed considerable blame on parents for their children’s eating disorders. FBT, however, absolves parents of blame. There exists no room for “what-ifs” in this treatment option.

This is because they have been proven to elicit guilt and shame and become counterproductive barriers to recovery when dealing with eating disorders.

Focus on the Present

It is alluring to take a mind trip to pleasant and wishful places when dealing with uncomfortable situations. FBT is nonetheless about making families accept their present situation and not wishing that things were different.

The focus on what patients and their families are dealing with in the present allows them to make necessary changes immediately.

Understanding the Cause of an Eating Disorder

Nobody chooses to suffer willingly. Several studies have linked eating disorders to biological and genetic underpinnings. People have no control over these elements. In other cases, an eating disorder is a manifestation of a patient’s helplessness and emotional fatigue in dealing with other issues.

Several tests are conducted in eating disorder treatment centers. These pick the cause of a patient’s disorder and allow him/her and his/her family members to understand better what they are handling.

Everybody Playing a Role in Therapy 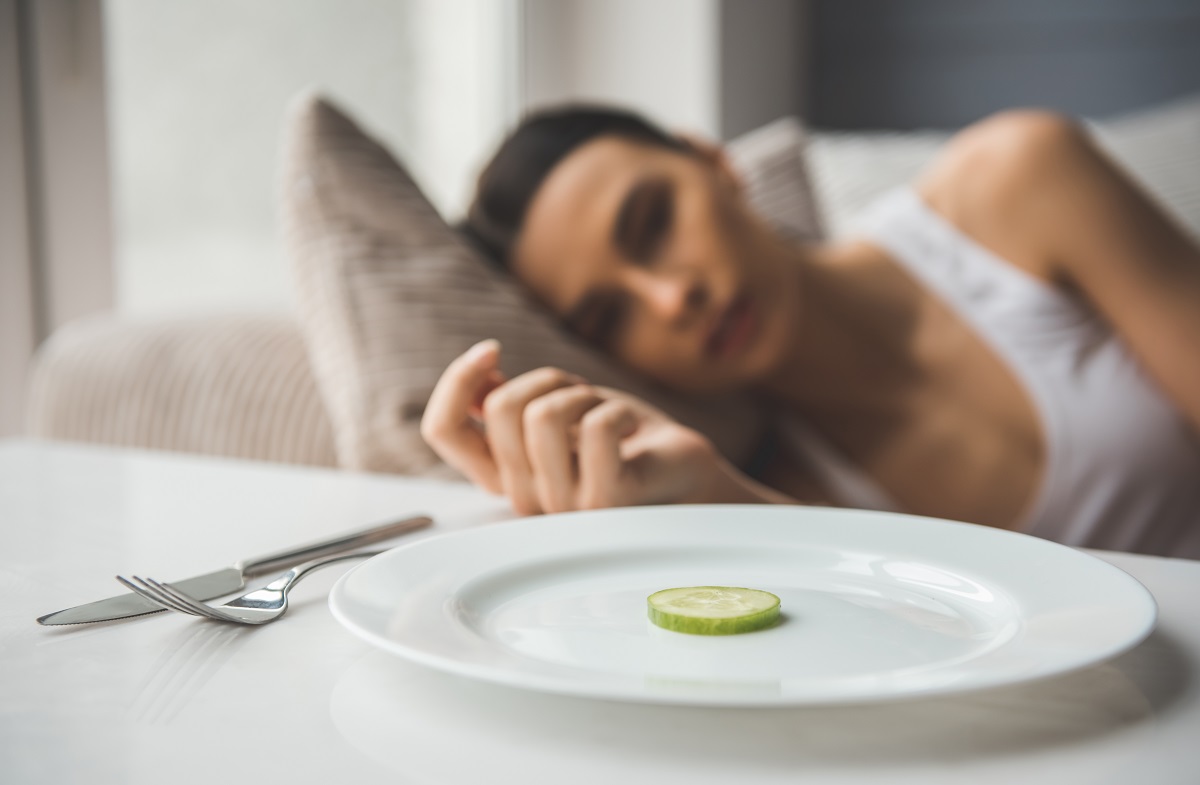 FBT is not just about parents helping their children overcome an eating disorder through coaching and the provision of healthy meals. A patient’s siblings also play a crucial role in providing a distraction from unhealthy eating and emotional support for him/her.

This “division of labor” will allow families to work as teams to overcome eating disorders, which in turn boosts their bond.

Brain starvation can cause a patient not to realize he or she is ill. The above components of FBT include families in therapy and generate support that allows a patient’s recovery before he or she is capable of doing so alone. FBT also boosts the odds of avoiding the medical repercussions of eating disorders.