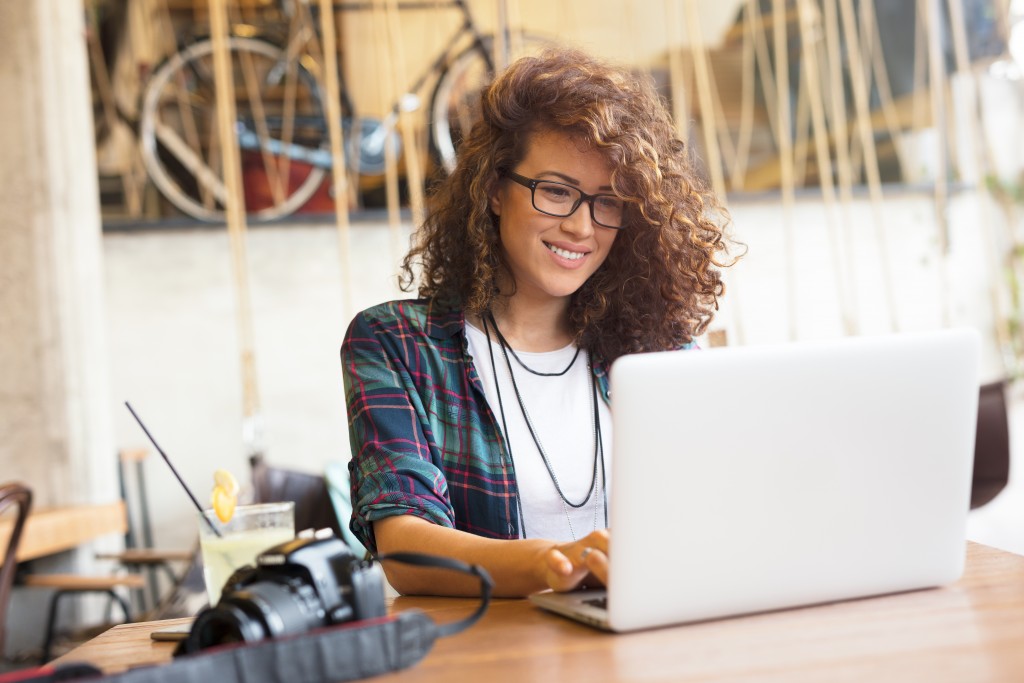 Crafting an Effective TV Commercial: What Business Owners Should Learn

A television commercial is still one of the most effective ways to advertise a new product or brand. While a lot of people, especially the younger generations, have switched to streaming, a huge portion of the population still relies on the telly as a source of news and entertainment. Thus, television advertising is still one of the most preferable ways to get a message across to millions of potential consumers.

Who is Your Audience

To develop a good marketing campaign, extensive market research is a necessity. You, as a business owner, must know who your customers are, what interests them, and how to communicate with them.

Often, business owners want to cast the widest net possible in the hopes of securing a bigger consumer base. That, however, might result in a generic campaign that fails to capture the attention of anyone. Your market research will enable your team to create a campaign that connects with your target audience on a more personal level and coax them into purchasing the products you are selling.

What is Your Big Idea

The challenge when it comes to advertising on any medium, whether on the telly or on print, is to set yourself apart from competitors. There are hundreds of other companies vying for the audience’s attention.

Before you proceed, you need a theme that will not only be used in your commercial but will be also be reflected in your other ads on social media, on print, etc. This will create a cohesive series of ads that together will encourage brand recognition. Your theme will also inform the big idea that will attract the public into watching your commercial. It takes only a few seconds for a potential customer to decide whether to tune in or to change the channel. You have to draw them in immediately. 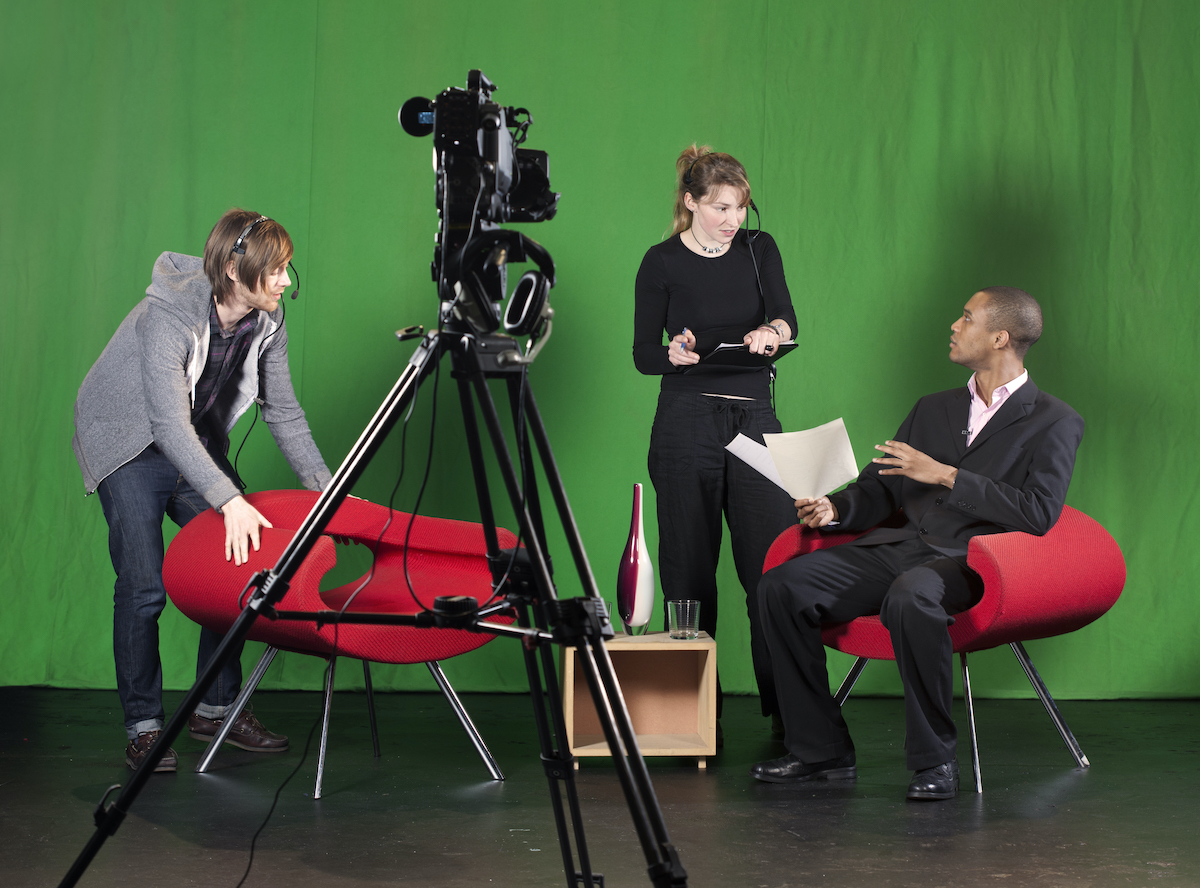 Keeping them interested throughout the spot is another challenge. For the commercial to be memorable, it has to elicit some kind of emotional reaction from the audience.

Tell a compelling story. Instead of asking people to buy a product, make the most of the telly as a medium and make a short film. This approach is typically more effective in capturing the attention of the audience and successfully make your ads go viral. Think of the best ads for the Super Bowl. Often, these commercials tell a compelling story that inspires people, make them laugh, or make them cry.

Do You Want Celebrity Endorsers

Many brands use celebrity endorsers in their ads. It is a very effective way to add credibility to your brand. After all, people are more likely to trust the recommendation of someone they know. Your customers want to know that the people they admire approve of your product.

You do not, however, need a famous person in your commercial. Some nameless actors or animation can also be effective as long as you have a unique idea that will make your ad memorable. In fact, you, the business owner, can star in a viral commercial. Just look at the founder of the Dollar Shave Club.

There are other factors that will have an impact on the success or failure of your television commercial. However, a word of warning: in the process of creating an entertaining campaign, do not forget your vision for your brand and the message you want to convey to your target audience.