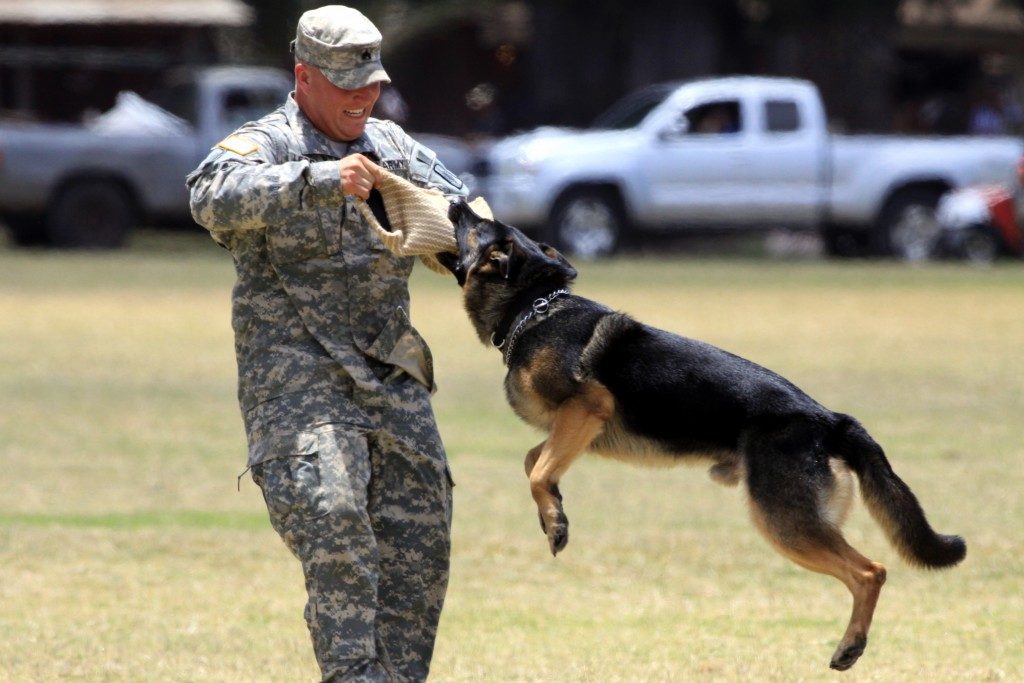 People often call dogs “man’s best friend.” They certainly seem to be the most faithful of domesticated animals. Dogs regularly defend their owners from harm and show a degree of loyalty unique in the animal kingdom. Aside from the way they can form intimate bonds with their handlers, dogs also have the ability to follow instructions, keen sense of smell, and overdeveloped hearing.

Because of these qualities, dogs have often accompanied people into battle. Ancient Greek and Roman armies sent dogs to harass their enemies. Armored hounds helped guard caravans in the Medieval Ages. So it’s not surprising that dogs were also on the front lines of World War II. Over 10,000 dogs took part in the fighting, serving as scouts and messengers.

One of the most heroic of these courageous canines is Chips, a mongrel German shepherd who would earn four awards because of his bravery in battle.

Chips’ owner was Edward J. Wren of Pleasantville, New York. When Chips bit a garbage collector in 1942, the family decided to send him to the military. American families donated over 40,000 dogs to military training facilities.

Chips went to the War Dog Training Center in Virginia. He underwent a screening process, which determined the fitness of the dogs for military service. The results only allowed 10,000 to proceed. Animal trainers determined which dogs were suitable for which roles, and they designated Chips as a sentry dog.

He and his handler, Pvt. John Rowell, trained rigorously for active duty. Thanks to professional dog training, Chips learned to perform many tasks. He knew that he should warn his partner about approaching strangers and to growl or bark as a warning. Trainers also taught sentry dogs to attack threats, on their own or at the direction of their handler.

After their training, the military sent Chips and Private Rowell to the Mediterranean. There, the two participated in missions beyond enemy lines, and they were part of the security detail of the Casablanca Conference. At this historic meeting, President Franklin D. Roosevelt and Prime Minister Winston Churchill discussed the Allied strategy for the rest of the war.

But Chips rose above and beyond the line of duty in Sicily. Allied forces invaded the island in the night of July 10, 1943. Chips’ and Pvt. Rowell’s platoon landed on a beach under cover of darkness. They didn’t know that a nearby hut was actually a disguised machine gun placement. The enemy soldiers open fired on the platoon, pinning them down with a hail of bullets. The American soldiers halted their advance and took cover. 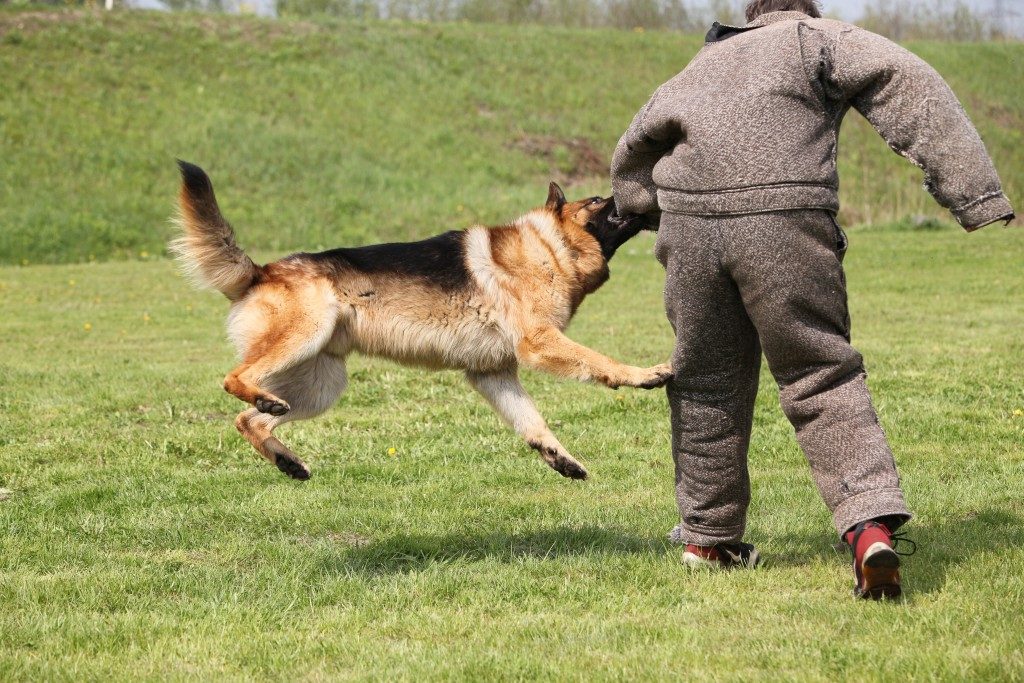 Chips, however, had other ideas. Despite the commands of his handler, Chips, under heavy enemy fire, rushed the machine gun nest. Inside, the German shepherd mix used his teeth to wrench the machine gun from the hands of the gunner. Private Rowell and the rest of the soldiers followed when the machine gun fire stopped. Their assistance proved unnecessary, as Chips had already overpowered one of the soldiers and the rest surrendered immediately. He only suffered a scalp wound and some gunpowder burns. During the rest of the day, Chips helped capture 10 more enemy soldiers.

Giving a Dog his Due

For his valiant efforts during the war, the military awarded Chips the Distinguished Service Cross, a Purple Heart, and the Silver Star. However, the military rescinded the awards because Chips was not human. He retired from military service and reunited with his family in December 1945. Tragically, the heroic hound, who had survived a hail of machine gun bullets, died seven months after his homecoming from liver failure.

Chips’ heroism wouldn’t go unrewarded. In 2018, the People’s Dispensary for Sick Animals, a British charity organization awarded Chips the Dickin Medal, the highest and most prestigious honor given to animals for heroism. John Wren, son of Chips’ original owner, still fondly remembers him and accepted the award for his long lost companion.