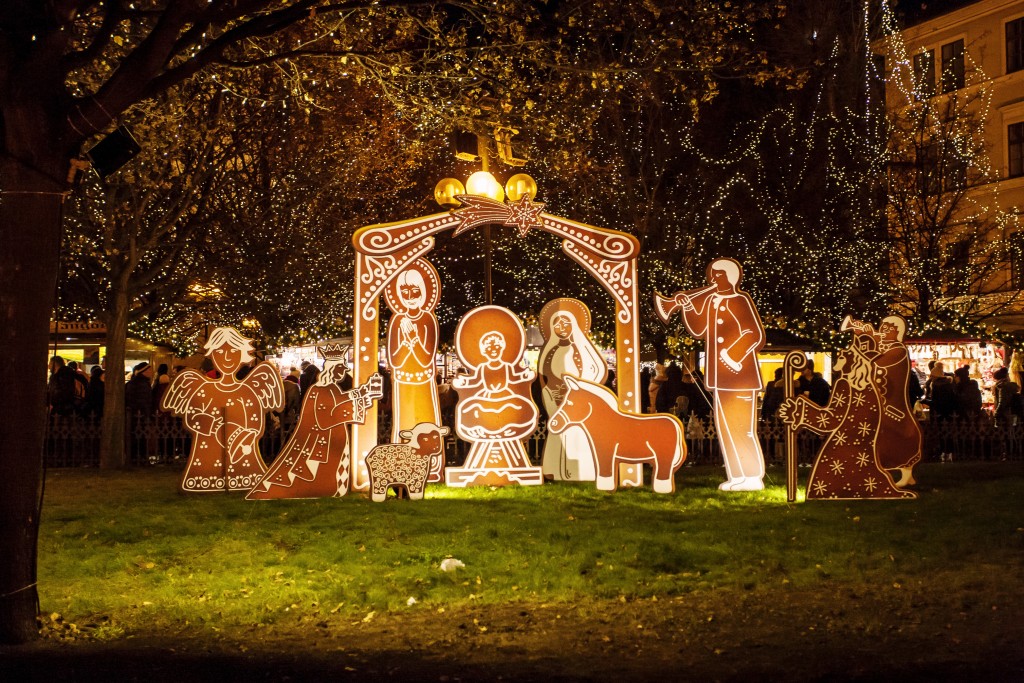 Art and Religion: Exploring the Connection between Creativity, Culture and Faith

People use art to express themselves and the things they love or believe in. Most of the time, artists create masterpieces using their knowledge about the world. Others simply make up designs, sketches, or illustrations based on their dreams or their visions in life. Regardless of their techniques, artists often come up with beautiful illustrations that inspire people. Some of them even succeed in moving people to transform their lives or change the way they look at things.

Artists across the globe use a lot of influences when creating art. Most of the time, they use techniques or create art that mimics their own thoughts and ideas. Other times, they base their art on external factors such as history, famous stories, or even current events. No wonder, religion is also part of their influences.

In the past, galleries and museums have staged shows or art shows to showcase religion in art. It’s a way of celebrating faith and religion. At the same time, it has become a platform for artists to share religious stories and information to people in different parts of the world. Today, this tradition remains a beautiful part of our history. Thus, it’s unsurprising to know that a lot of budding artists are still making faith and religion as references for their latest artworks.

Faith, in fact, has been a huge part of art in different parts of the world. For several years, artists have been drawn to the beautiful mysteries of religion. Some of them simply love following their faith, and they want to share the good news with people around them. Others simply love to illustrate beliefs and practices through their drawings, paintings, and other works of art. Here are some of the most remarkable artworks that speak faith and religion:

Art and Religion in the Modern World

Art is continuously evolving, and while people are using new materials and techniques, they still refer to old tradition and culture when creating masterpieces. This includes choosing concepts that talk about religious acts and beliefs. The good thing about representing faith in today’s society is that a lot of people are more open when it comes to embracing unique art forms. Thus, artists can take advantage of this modern culture and use their skills and abilities to spread the word about the importance of believing in a higher being. 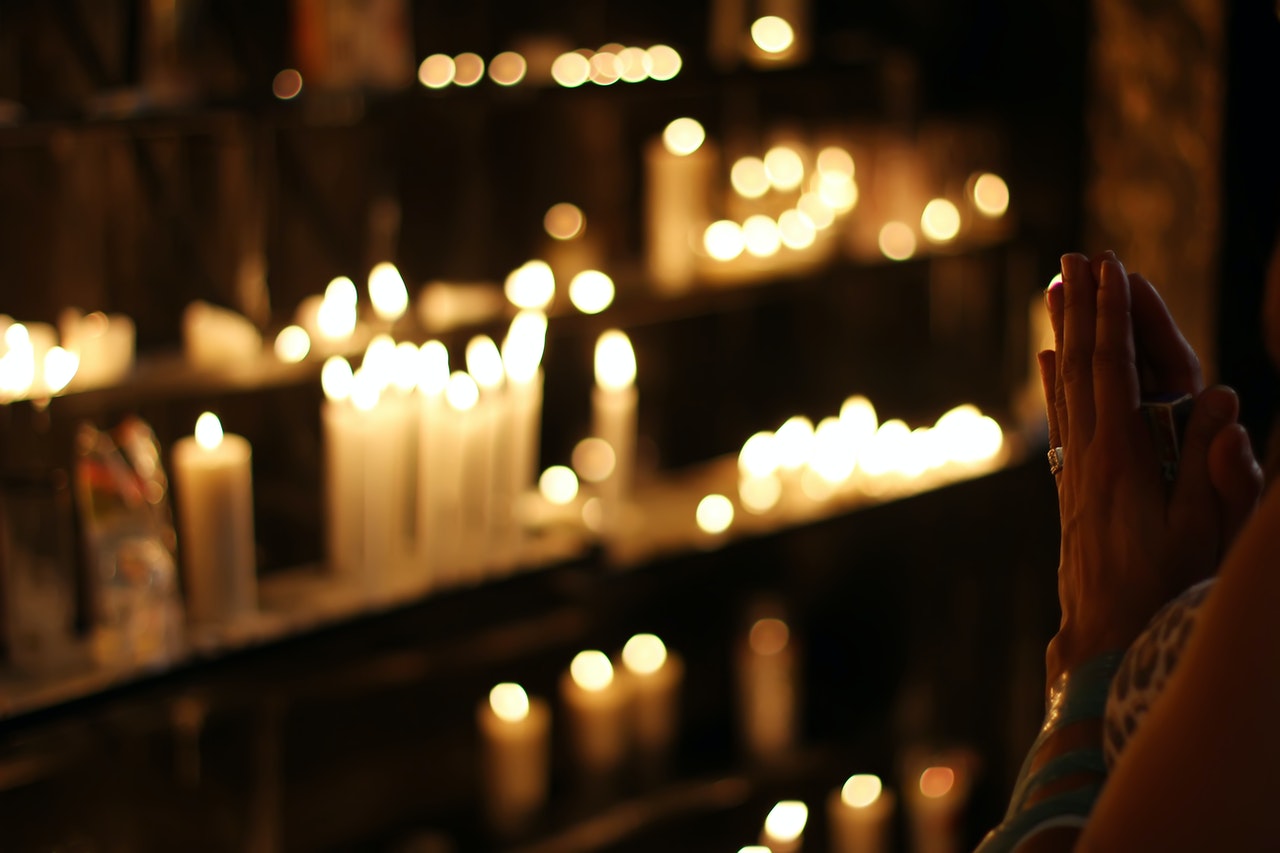 If you want to be part of the community of artists who love to use faith and religion in art, you need to ensure you are well-educated about certain rules and regulations. Keep in mind that discussing religion can be sensitive around certain groups of people. The key is to ensure you have all the necessary information and references to help you create religious masterpieces. You can try studying the basics of creating religious art. Take some time to check out Christianity news and other on-trend stories regarding various religious groups. You can also find a mentor, so you can discover new techniques and crucial details about using symbolism and other tactics in creating religious art. 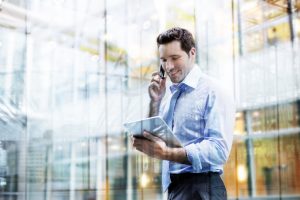 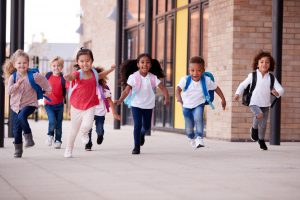 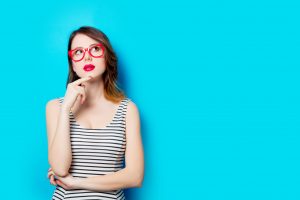 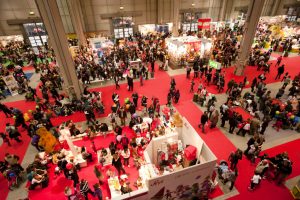