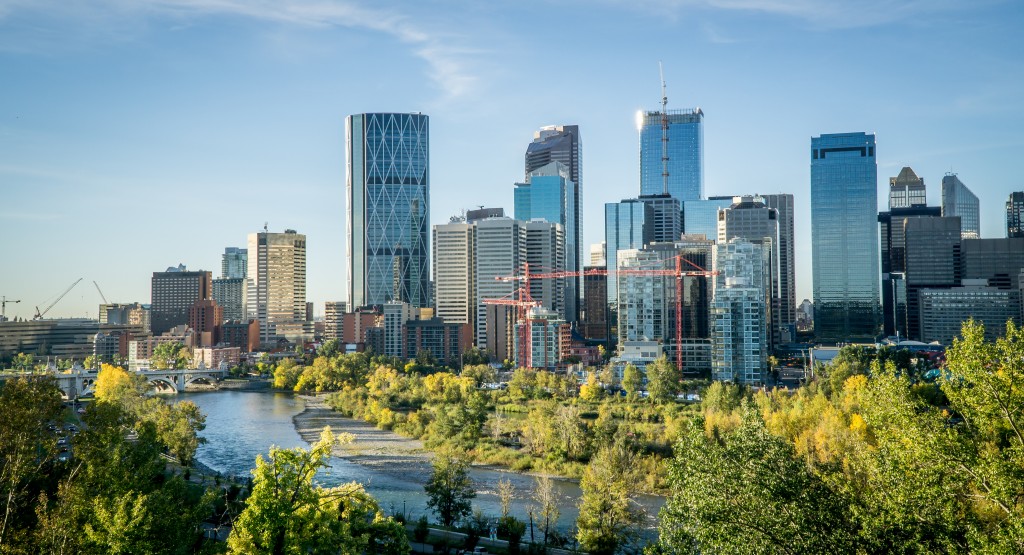 6 Countries That Have Triumphed Over COVID-19

While the rest of the world is still scurrying about looking for ways to contain and eliminate COVID-19, these countries have successfully kept the novel coronavirus at bay with a low number of cases (with some already at zero) and are the least affected nations in the world.

Thanks to their governments’ swift and decisive actions, the citizens’ compliance and obedience to the guidelines and regulations, and all frontline workers, they are now enjoying a healthier environment.

This is not to say that they have put their guards down. Far from it. Perhaps as you’re reading this, a locum tenens physician is helping a patient in recovery mode or security forces are helping maintain order and provide relief goods to those in need.

With nearly 5 million people in population, New Zealand has managed to be one of the top models in the fight against the pandemic. By closing its borders and putting the state under lockdown earlier on in the outbreak, they have kept the virus at bay and are now working at restoring its economy even though the borders remain closed.

Recording only 443 cases and a mere 7 deaths, Taiwan has positioned itself way ahead of everyone else in the battle against COVID-19. A Google report even shows that the Taiwanese workforce has slightly increased by 2.7% after the outbreak.

This southeast Asian country confirmed its first case on January 21st and immediately closed their borders. With only 334 reported cases — 327 of whom have already recovered — and zero reported deaths, Vietnam is considered a model in its fight against the disease. 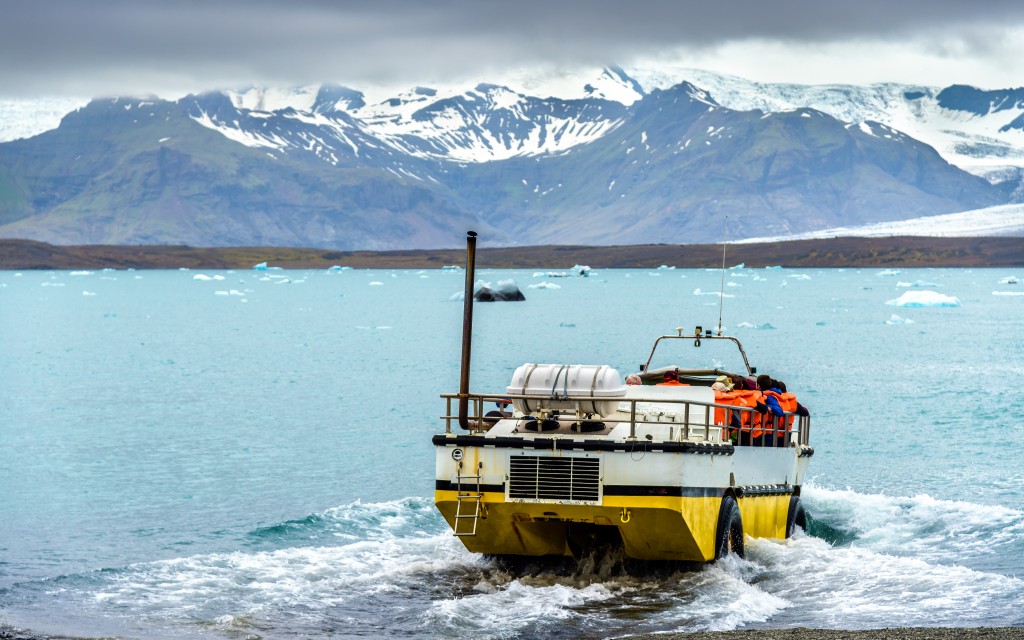 Iceland has reported 1,808 active cases and only 10 deaths which are astounding for a small population. The country has been recognized for its response to the disease (they were able to contain the virus without any lockdowns) and is hailed as the ideal COVID-19 getaway.

The Gulf and Arab countries have done fairly well in containing the dreaded virus. Most notably, Tunisia has gained the upper hand early on compared to its neighboring countries. The three-month lockdown implemented has done them very well as it has logged zero local cases for over a month now. Out of the 1,094 reported cases, 995 have recovered with only a loss of 45 people as of mid-June.

As the second European country to report that it is now COVID-free — the Faroe Islands is the first — Montenegro has already opened the country to foreigners under the condition that the active cases should be no more than 25 per 100,000 people from both the country of origin and resident country.

Whatever it is that they have done and are still doing somehow worked for them. We can all learn a thing or two from these nations in our quest for answers against one of our most challenging seasons.