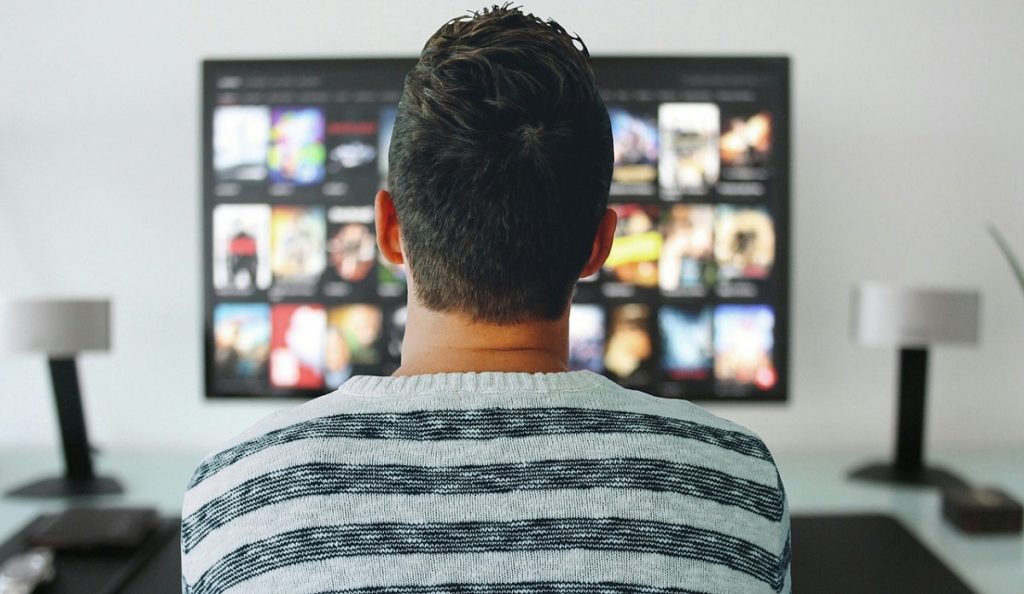 The Zaniest of The West: 10 of the Funniest Western Movies to Date

People don’t really need any reason to laugh. Laughter is good for you. The health benefits alone are enough to make you want to have a better disposition in life and have the ability to laugh easily. After all, a good laugh can help brighten your day. Not everyone can easily laugh or find something humorous.

If you’re the type of person who finds it hard to laugh, a funny book, show, or movie could help put the laughter back into your life.

10 Zany Western Flicks that Will Help Brighten Your Day

We put together this list for those who are crazy about Western movies. More than the quickdraws, horse spurs and spur straps, cowboy boots, and hats, there are several great and funny Westerns for the whole family to enjoy. These are just a few of them.

Yup, Marty McFly and Doc Brown are back at it again. This time, they’re taking their time traveling shenanigans to the Old West. They literally put the Wild in Wild West in the third and final installment of the successful movie franchise.

This movie may fall under the category of an action or adventure movie instead of a comedy but Banderas knack for comedy has turned this retelling of the masked vigilante’s story into a favorite.

The unlikely tandem of Wilson and Chan somehow clicked and made Shanghai Noon one of the most recent Western comedies that have instantly turned into a classic. The two actors have incredible chemistry that makes this movie one of our all-time favorites.

Maverick is one of the movies that highlighted Gibson’s comedic talent. With an amusing script, brilliant direction, and outstanding performance from the entire cast, watching Maverick will make you want to be a gunslinging gambler in the Old West.

Garner stars in this feel-good Western comedy about a cowboy who finds his way to a lawless town and becomes the de facto law enforcer. Garner has never been funnier than in this movie and is aided by a wonderfully talented and funny supporting cast. 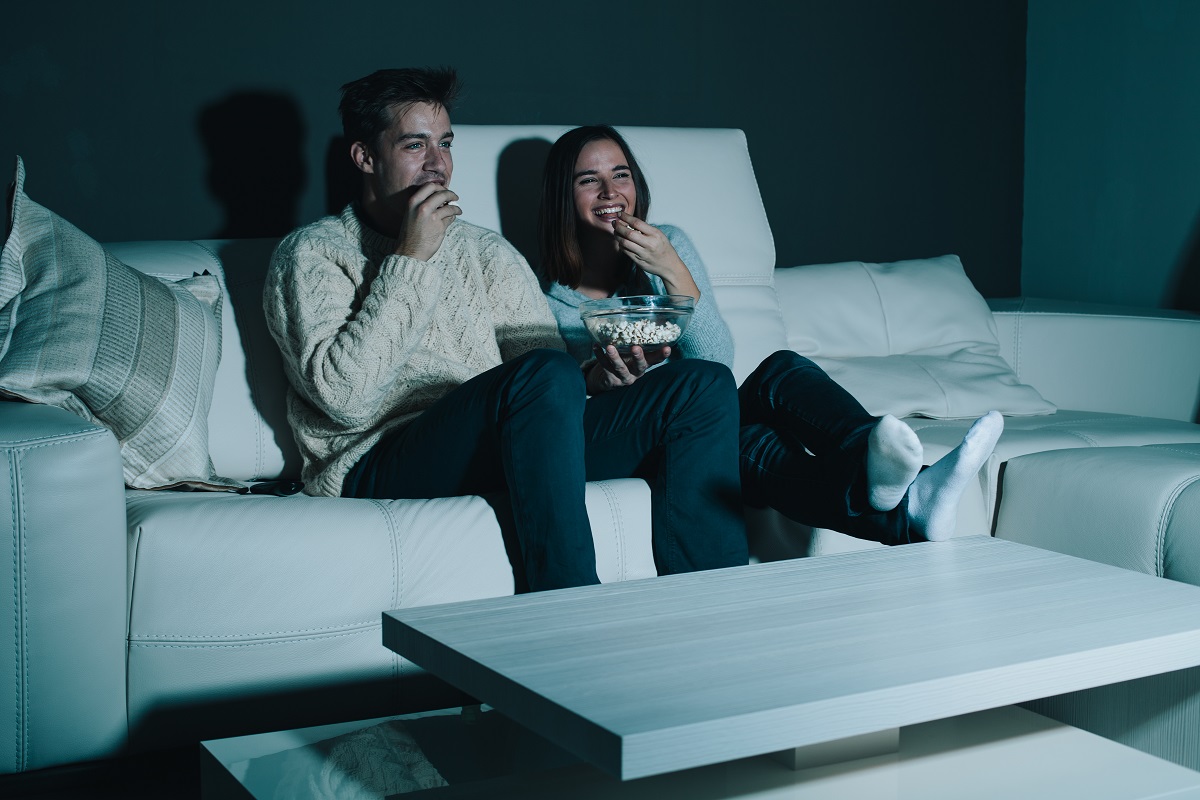 Three city dudes (Crystal, Stern, and Kirby) get together for their annual vacation away from their wives. They decide to go on a cattle drive in the Southwest under the supervision of a gruff cowboy played by Palance. The vacation turns into a dangerous adventure that leaves audiences with bellyaching laughter.

If you dig Mexican telenovelas, then Casa de mi Padre is the film for you. It is probably Ferrel’s most misunderstood comedic outing — not counting the fact that Spanish makes up for the majority of the dialogue. The comedic element comes not from blatantly outright jokes nor slapstick routine. The fun is in the seriousness of the cast and crew’s treatment of the entire film. This is a brilliant comedy.

Talk about biting off more than you can chew, TV vaqueros played by comedy royalties Chase, Short, and Martin are mistaken for real-life heroes by a Mexican town oppressed by a vicious gang. They are convinced by the townsfolk to help free them from the bad guys.

No funny movie list would ever be complete without Charlie Chaplin. This classic silent movie has Chaplin’s character the Little Tramp join the Klondike Goldrush. What happens next is a pure comedic genius that only Chaplin can deliver.

Gene Wilder and Cleavon Little star in this satirical Western directed by Mel Brooks, one of the best comedic minds Hollywood has ever seen. The story of a black sheriff in an all-white and racist town won’t fly today but it helped define Western comedy as we know it today.

Which of these movies have you already seen? Which ones are you most likely to give a go and watch with your family? Do you have any other funny Westerns to add to this list? Share them all with us in the comments section below.